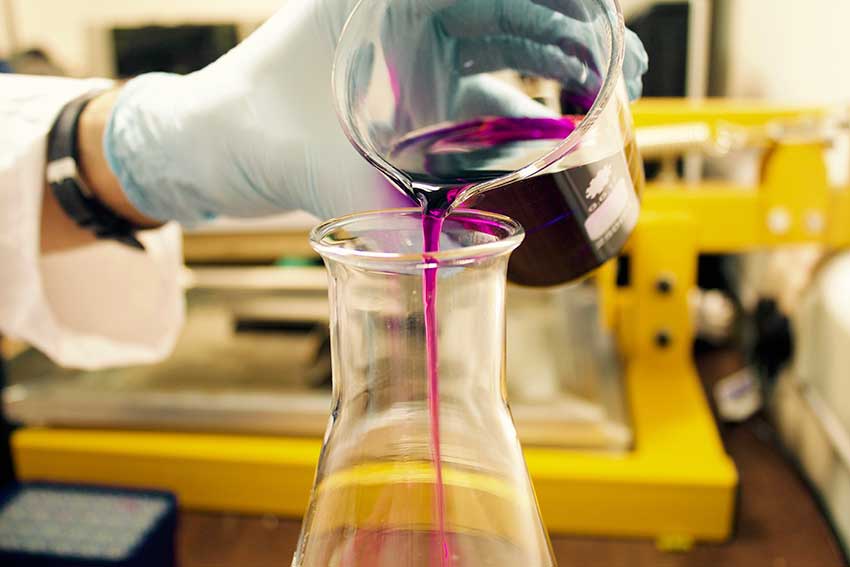 In keeping with the theme for this year’s observance of International Women’s Day, ‘Generation Equality: Realizing women’s Rights’, women and girls have a right to choose career paths that are of interest to them. They also have a right to choose productive forms of work over reproductive and community forms of work and not feel, or be made to feel, guilty about that choice.

Advancing women and girls in Science is as relevant today as it was twenty-five years ago because although there are gains in women and girls’ participation in Science Technology, Engineering, Arts and Mathematics (STEAM), their reproductive and community demands and expectations are still prohibitive. Saint Lucia’s 7th to 9th combined report on the Convention on the Elimination of all forms of Discrimination against Women compiled this year, laments that it may still be twice as difficult for a woman to pursue and become successful in STEAM careers, given the unabated and unfair burden of care that she is expected to bear.

According to Dr. Gale Rigobert, Minister with responsibility for Gender Relations, “As we reflect on the involvement of women and girls in Science, let us reflect on the broader enabling environment that fosters not just women’s selection of such careers, but also nurtures people, regardless of their gender, to have the social permission to pursue careers in any field fully, without any boundaries and prohibitions. This responsibility does not belong only to parents and teachers, but to all of us. All of us will shape that enabling environment. We need to do more to enhance the continued visibility and effective contribution of women and girls in Science”.