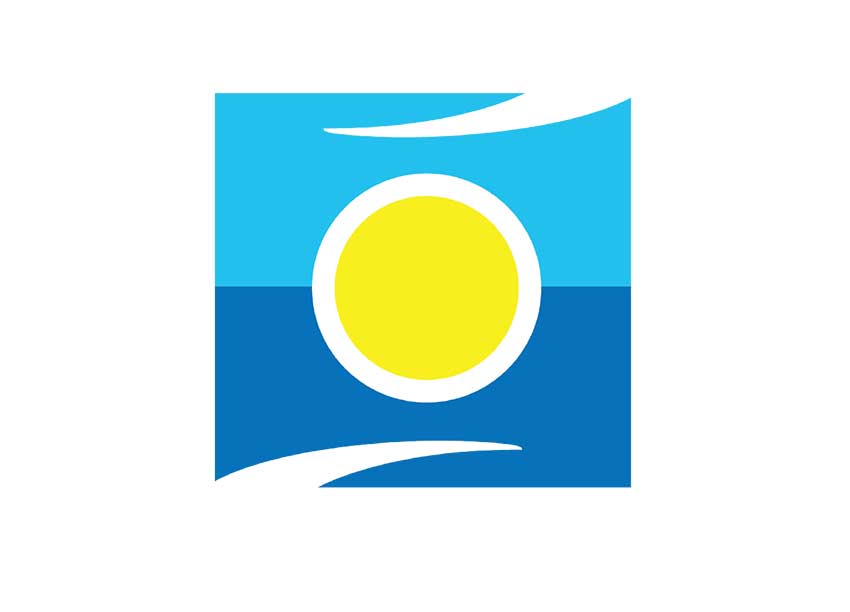 IMPROVING the operations and service quality delivered to firms involved in import/export was the subject of the dialogue between members of the Saint Lucia Chamber of Commerce, Industry and Agriculture and the Management of the St. Lucia Air and Sea Ports Authority (SLASPA), when they met on the morning of Wednesday 12th February, 2020 at the Chamber Secretariat. The impact of inadequate service, speed, economic costs, procedure and processes were the main issues raised by the business community, while SLASPA listened and responded explaining the many initiatives they were pursuing to address many of the concerns raised.

SLASPA advised that new equipment including a new crane, reach stackers and forklifts were soon to be acquired which would help improve the speed and ability to deliver containers to truckers as well as off load cargo from shippers. SLASPA also mentioned that training of staff to provide better service was also being undertaken. The limited amount of space for port operations was also highlighted as a constraint, which also dictated the need for stringent policies regarding space usage and coordination of facility usage between cruise, cargo and commercial operations.

SLASPA highlighted the importance of health and safety on the ports. Also highlighted, was the multi-use nature of the port and how it created many opportunities for movements between and across the different users.

The meeting agreed that the next convention would look at the process flow for cargo delivery and procedures to effect efficiency in that regard, as such the Truckers Association will be invited to join the dialogue. Additionally, the Chamber has offered to disseminate information to its members on the Unitrack Port System that would assist members in scheduling pickup, clearance and delivery of containers. The use of technological solutions was recommended and SLASPA has agreed to explore opportunities to do so. SLASPA also advised of a Pilot Project with the Seamen and Waterfront Workers Union on utilizing alternative billing methodologies for their services.

The Chamber has agreed to work with the SLASPA in a number of other areas that will be explored over the next few months including lobbying for standards and regulations to ensure the integrity of the chassis and truck heads being utilized to deliver containers. Additionally, the Business Community and SLASPA, agreed that there was need to improve the efficiency of Port Operations by examining innovative work arrangements as well as service level agreements as these would have positive impacts on the cost of imports and the final cost of goods and services to consumers.

The next meeting will be scheduled for April where efforts will be made to deepen the dialogue and working relationship between Port Users and the SLASPA.