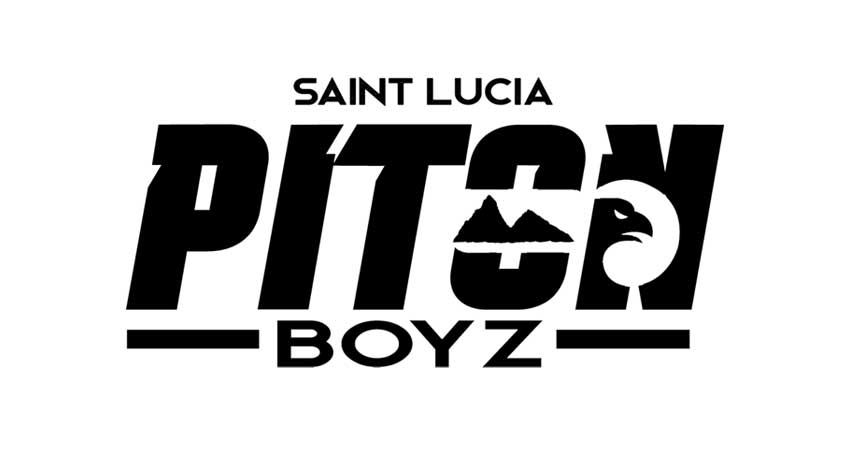 The new identity came into development with the assistance of Brand Development Officer SéjouxLëo-Star, in collaboration with the senior players.

“The Piton Boyz name was a collective effort by the players, and I am very excited that we were able to kick off our first initiative that resonated one key value of our forthcoming national marketing campaign… Unity,” said Séjoux.

According to a press statement from the team: “Inspired by the Saint Lucian geographical monuments The Pitons, we are determined to live by our federation’s motto: ‘Propelling Saint Lucia Football to Higher Heights.’”

Currently football in St Lucia is at a peak stage in development, with the SLFA having seven national teams in training all at once. Indeed, it is a massive achievement for a CFU M.A in CONCACAF.

With the new identity, and the creative talent that has been deployed to assist the Federation’s marketing department, is the hope to increase the interest of national football in the country, repatriating the patriotism, appreciation and expanding on awareness to promote and market the national teams; acquiring support from corporate Saint Lucia, and other regional prospects.