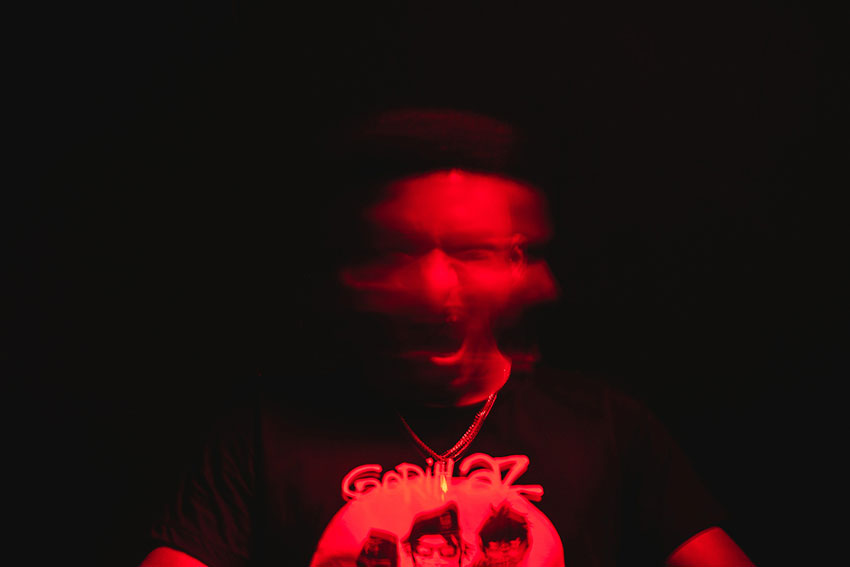 The role of an opposition is to monitor and co-operate with the operations of government, but some opposition parties tend to ignore this procedure and focus on a form of on-going criticism regardless of the facts. Unfortunately, this appears to be the modus operandi of the SLP subsequent to their defeat at the poles in 2016.  The contents of their concerns and comparisons are so odious that it is heartbreaking and inconceivable. How on earth can any sane official make comparisons between a private investor and the programmes of the public service?  The current administration in their studies revealed that the construction at St Jude failed to meet international standards based on the level of investment in the south.  It was therefore inappropriate to invest additional public funds in a facility which failed to qualify. The next feasible approach was to address the ills of the past and move on and this has been the case.

DSH was an organization which received the blessings of the former administration for almost two years prior to the 2016 General Elections. The current administration considered the proposal in keeping with the south, based on the wishes of a certain percentage of the population as the south needed something new and exciting to simulate the minds of St Lucians in particular the southern citizenry.  The fact that the DSH Investment has been the most discussed topic for three years is tantamount to the excitement created. December 13th, 2019 is just short of 30 days away and the kind of attendance expected thus far has surpassed the ambitions of the investors and current administration and already, 18 horses have been purchased by racing enthusiasts regionally and extra-regionally.

December 13th will not only be remembered as Discovery Day, but a day of transformation (80) years after the US Military departed the south and left behind a trail of hopelessness and despair.  Since then, the south has witnessed the failure of Bill Turner, the modification of HIA 35 years ago which created limited adrenaline, then a third life as a result of an export outlet for the Banana Industry via the Vieux Fort docks, which we all know were closed down as the Banana Industry faltered. All these initiatives failed to uplift an economy virtually comatose.

It has now taken a vibrant leader totally disconnected to the run of the mill of old-time politicians to take the bold step required to shake up the lifeless soul of the south.  The former caretakers of the area who themselves had lost all interest and any limited vision they possessed suddenly realized that a new form of adrenaline was in the air and decided to implement their retarded thoughts by way of senseless demonstrations using every bit of human resources available to stem the tide, but were unable to accomplish their wishes.

The south within three years from today will represent the main entry and exit of St Lucians within the most fascinating and creative airport terminal and the only dedicated terminal for private aircrafts bringing in over 4,000 passengers in one day to join the cruise line home porting of Royal Caribbean and Carnival Cruiselines jointly. Based on this volume the new HIA Terminal will offer the services of pre-clearance facilities to the United States of America which will represent a huge step in the right direction. This has all been made possible by the power of Royal Caribbean and Carnival Cruiselines which today represent 75% of the entire cruise business to St Lucia.  One of the reasons for the new cruise line interest is the fact that climate change continues to direct hurricanes more and more to the north thereby exposing the US Virgin Islands, Puerto Rico and Miami to much disruption. It is sometimes said, that there is seldom an ill wind which does not blow some good, hence the benefit of nature to some nations.