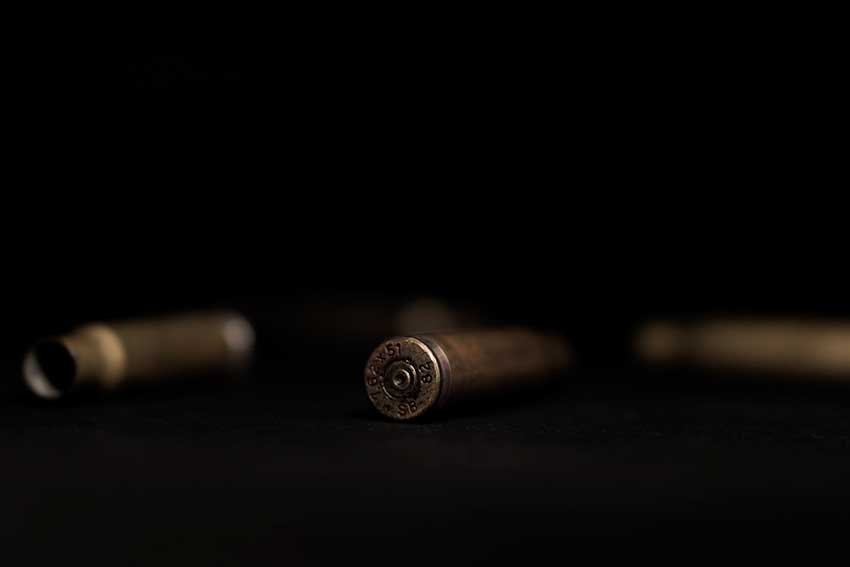 SPECIAL Police Constable Jayvan John, employed with the Royal Saint Lucia Police Force and Lathony Blanchard of Corinth, have been charged with possession of a firearm and possession of ammunition without a valid license.

The two were charged last Sunday under section 22 of the Firearms Act and appeared before the second district court yesterday where they were granted bail in the sum of $5000 cash or suitable surety on each count.

They also were asked to surrender their travel documents to the court and report once weekly to a police station. The two are charged in connection with a firearm recovered from a search of a vehicle they were occupying on Friday September 27, 2019 in Vieux Fort.