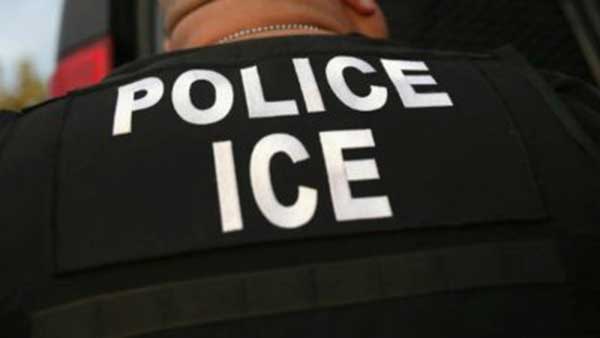 THIS week’s scenes from Mississippi in the United States shocked the world, as nearly 700 undocumented workers were detained, and their children left with nowhere to go. The undocumented workers, some of whom worked at poultry factories had been taken away during the school day, leaving the children no choice but to sleep in school gyms, most in hysterics when their parents didn’t pick them up from school.

Expectedly, the reactions came flooding in. Heartbroken and furious people from all races and places spoke up on social media and in the mainstream news, condemning the act of children being separated from their families that has become increasingly common in immigration practices as of late. There didn’t seem any reason that was sufficient for anyone to agree with what was happening; children being left out in the cold and families ripped apart as a result of an immigration crack down.

This news is relatable here in Saint Lucia for obvious reason. Many of us have friends and family in the United States and elsewhere, and some of them are undocumented. The last thing any of us want to see is any of these people being dragged with a rope (a real occurrence in Texas this week), or their children left as though they are orphans, all because of paperwork. For many immigrants, the avoidance of filling in the requisite paperwork has less to do with criminality, and more with a lack of faith (some having attempted to go through the relevant channels before) that their requests will be considered. Many of these people have homes that they simply cannot go back to, and they are desperate, not just for a better life, but a safe and stable one.

There are human rights attorneys and other volunteers from all over the world flying into Mississippi at this very moment, to provide comfort to children and to help bring families back together. It is the hope of so many people and even some of the children who spoke in live interviews this week, that in the midst of this immigration crisis that touches all of us, that those in authority will remember to act with their hearts.