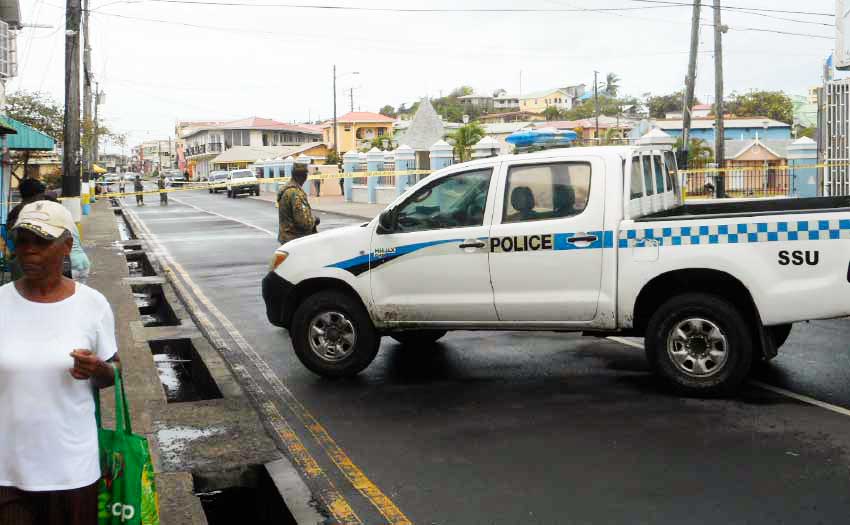 News of a murder during the J’Ouvert celebrations sent a ripple effect of horror through the community and left the following activity, the carnival jump up in doubt.

Fears from revellers in and around the community about the cancellation of today’s official carnival jump up and their safety were allayed after confirmation via Parliamentary Representative Hon. Shawn Edwards’ Facebook page revealed that the community had gotten the go ahead by the Security Minister and police officers.

Investigators of the Royal Saint Lucia Police Force declined to give an official comment on the incident but assured that investigations have begun and an official word from the Police’s public relations department will be made in the coming days.