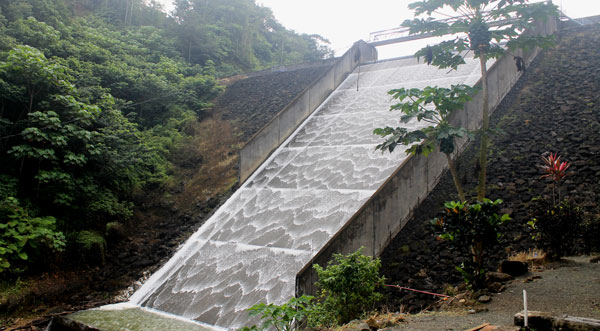 About 4:30 p.m. on Friday, August 16, 2019, officers responded to a report of a suspected electrocution in the general area of the John Compton Dam, Roseau.

On arrival an unresponsive male was discovered by officers. A medical practitioner was summoned to the scene, who pronounced him dead.

He was formally identified by relatives as sixty eight (68) year old Martin Ellis, a British National, vacationing on island.

A post mortem examination is scheduled for Monday, August 19, 2019, to determine the cause of death.

An update will be provided in this matter in due course.