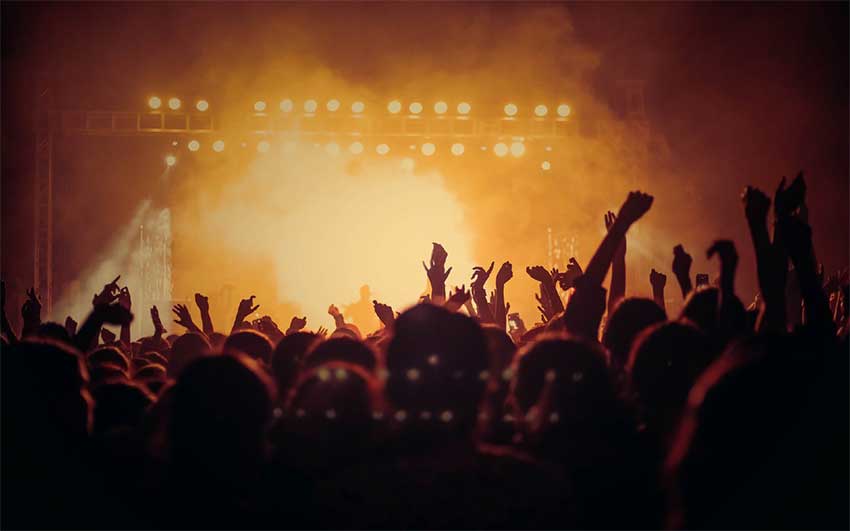 REGIONAL carrier- LIAT has reduced fares to Saint Lucia just in time for Saint Lucia Roots & Soul slated for August 23-25, 2019. With 40% off airfares until Sunday, August 25, fans can seize the opportunity to connect on the high-frequency inter-island carrier to be a part of the music festival.

The yearlong observance of ‘Independence 40’ has and will continue to draw correlations between four decades of growth and development and key activities like Roots & Soul taking place on Saint Lucia.

Tourism Minister Dominic Fedee says, “Our media partners will not only report extensively on the three-day event but will also take time to acquaint themselves with the island’s many offerings as they produce several destination pieces for dissemination in their respective markets.”

Saint Lucia Roots & Soul will kick off on Friday, August 23, at the new indoor venue on The Ramp on Rodney Bay from 8:30 p.m., with a night of spoken word and music, showcasing Saint Lucian born poet, performer, educator and double recipient of Saint Lucia’s Outstanding Youth in Literary and Performing Arts Awards, Curmiah Lisette. The stage will also welcome other Saint Lucian artistes, including soulful singer-songwriter of neo-soul, alternative, reggae and calypso genres, Naomie “Ngozi” Grandison and homegrown Hip-Hop, Rap and R&B singer, Asher “Smallz” Small. A talented cast of young Saint Lucians led by prolific musician and arranger Danyl Daniel will also be featured. The night will end on a high note with the awe-inspiring Trinidadian Rapso band, 3Canal.

The final day of the festival will also be staged at the Pigeon Island National Landmark, starting at 4: 00 p.m. The event will kick off with Saint Lucian-Canadian jazz and R&B balladeer, the young, refreshingly pure yet soulful ZAMANI followed by Saint Lucian Sherwinn ‘Dupes’ Brice. The curtains will come down on the third annual Saint Lucia Roots & Soul with thrilling performances by R&B duo Ginuwine and Grammy Award Winner Mya, ahead of headline act UB40.

Tickets are available for purchase on the Roots and Soul website.

Book with LIAT at; www.liat.com by entering promo code; SLURS until Sunday August 25, and fly through Monday, August 26.