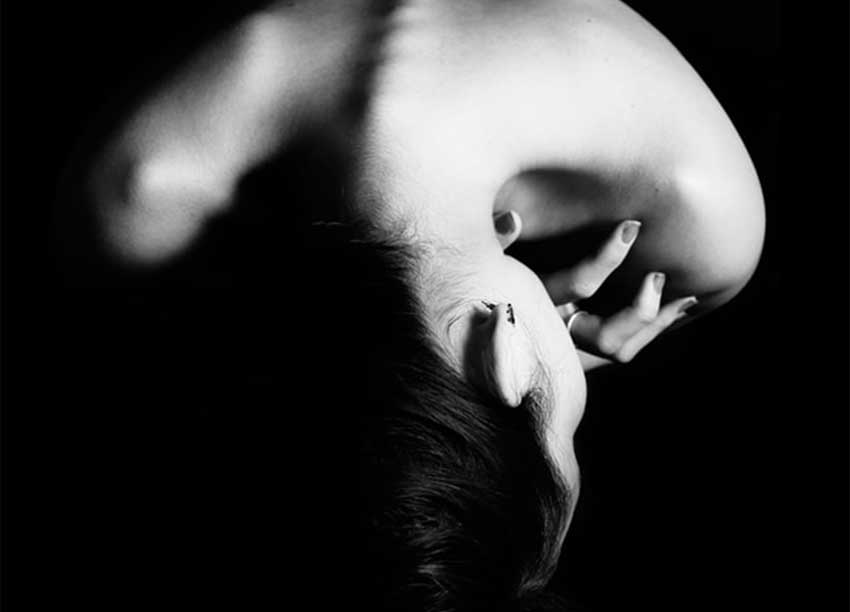 Every young person should know the basic facts and arguments that concern the subject of life in our society today. This is important to allow one to dispel lies and misconceptions on life issues and facts needed to guide family members, friends and other acquaintances, in an effort to save and protect lives.

Information as it is seems very critical in the struggle between the two extremes, meaning: the Culture of Life and the Culture of Death. There are many social groups in our communities today, promoting behaviours and lifestyles that do not encourage or support “Life”.  Anti-Life Movements typically promote abortion, euthanasia, pornography, gay rights, population control and other related aspects. Those of us who are aware understand that accurate information, facts and education are the weapons that tear away the blanket of misconception and propaganda that covers the Culture of Death. In other words, the ingredient that exposes the evil inherent in such a culture is accurate information.

Should we then ask the question? Is religion relevant to life in today’s social milieu? The answer is: Yes! The Christian response to man’s need is not only in the spiritual context, but the physical as well. Not just on broad issues and generalizations, but down to very specifics, such as the purpose, use and misuse of the human body, and the intimate dimension that we refer to as sexual. The true Christian; meaning a person who believes and serves Jesus Christ takes into account both the flesh and the spirit. The material and non-material aspects of life.

In 1st Corinthians Chapter 6:18 we read: “Flee from sexual immorality. All other sins a person commits are outside the body, but whoever sins sexually, sins against their own body.”

All of us should be mindful that male and female sexuality directly influence our spiritual purpose. Physical creation has a spiritual meaning which has implications for the way we live as male and female. Our sexuality has a purpose. Our bodies are not just containers for the soul or energy conductors for the brain. Our bodies are not to be treated as raw material to be used anyway and to be abused and re-programmed. Our faith teaches us that the body and the spirit are profoundly integrated and each human being is a unit of body and soul.

The body has an innate dignity as part of God’s creation. It is an intimate part of our dignity and our eternal destiny. We cannot debase the body without inflicting a wound on the spirit.

In addition, it is important to remember that God expects a certain standard when it comes to human sexuality. God created Adam and Eve as opposite yet complementary sexual beings with a natural attraction for each other. As seen in Genesis 2:23, Adam understood that they were created for each other and there was no hesitation or shame in their union. This was the first and only perfect marriage because sin had not yet polluted man.

The same cannot be said about same sex unions or homosexuality. Leviticus 18:22 says: “You shall not lie with a male as with a woman. It is an abomination”. Although many in our society view it as acceptable, the Christian faith rejects it. Homosexuality refers to relations between men or between women who experience an exclusive or predominant sexual attraction towards persons of the same sex. It has taken a great variety of forms through the centuries and different cultures. However, the psychological genesis remains largely unexplained.

Sacred scripture in any case presents homosexuality as a grave depravity and tradition has always declared homosexual acts as being intrinsically disordered because it is contrary to natural law. More so, homosexual acts are all closed to the gift of life.

Live clean and glorify God with your body!