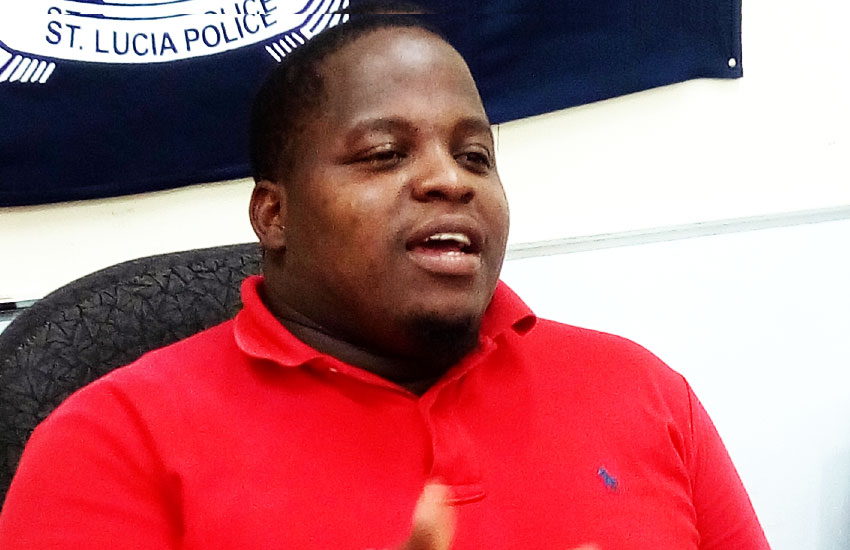 It has been a long road for members of the Police Welfare Association (PWA) in its fight with government over salary increases and better fringe benefits. Today that fight is over as the two bodies yesterday signed two Collective Agreements for the period April 2016 – March 2019 and April 2019 – March 2022.

PWA President Travis Chiquot sees this as a victory of sorts for his members who have been clamouring for salary increases and better fringe benefits for quite some time.

“I think we did well in terms of what we wanted, given the government’s fiscal position and the number of critical issues facing the country,” Chiquot said.

He said the PWA membership considered several factors that were critical to them and felt the decent thing to do was to accept the proposals which they all did.

“We agreed on a number of positions. The real purpose of the negotiations was really to add value to the members of the Royal Saint Lucia Police Force,” Chiquot said.

He asserted that members will see a shift in salaries coming in the next few days and that they would enjoy the benefits coming to them.

Chiquot thanked his members for being patient during the period of negotiations.

Meanwhile Vern Gill, Chairman of the GNT expressed his appreciation of how the negotiations went saying the environment and exchanges between the two parties were cordial. He thanked the PWA for its application of skill and thought to the whole process.

“We are pleased that negotiations have ended. I believe that what the documents reflect is a fair representation of the interest of both parties and a settlement I believe the employer and the employees can be comfortable with,” Gill said, when asked to say a few words after the signing by Jn Baptiste.