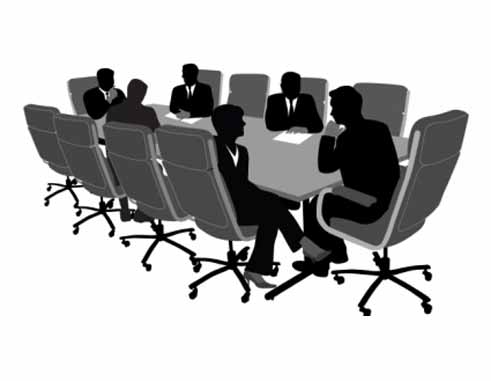 THE International Labour Organization (ILO) in collaboration with the Government of Barbados will host the 11th Caribbean Labour Ministers Meeting (CLMM) next week under the theme “Shaping a brighter future of work for the Caribbean.”

The CLMM will be held on Tuesday 14 May and Wednesday 15 May 2019 at Accra Beach Hotel and Spa in Christ Church, Barbados.

Members of the media are invited to attend the opening ceremony on Tuesday 14 May from 9 a.m. to 10 a.m.

The event is aligned with the recently released ILO Global Commission on the Future of Work Report titled “Work for a Brighter Future”. It was released in early 2019, the ILO’s Centenary year, to coincide with the organization’s 100th anniversary celebrations.

The Report explores major transformations faced by the world of work that are driven by globalization; the technological and digital revolution; global warming and climate change; and, demographic shifts. It also examines how governments, employers, workers and society as a whole are affected.

The 11th CLMM will assess the relevance of the Global Commission Report on the Future of Work and the framework it offers for shaping a better future for the Caribbean.

The Meeting will provide an opportunity for Caribbean Labour Ministers to assess the relevance of the ILO Global Commission Report in the Caribbean, including a discussion on what a “human-centered agenda” means for the Caribbean; consider current developments in the context of the conclusions of previous Caribbean Labour Minister Meetings, as well as in the context of the ILO Decent Work Agenda and the United Nations Development Assistance Framework (UNDAF); and participate in discussions aimed at preparing the Caribbean’s contribution to the ILO Centenary International Labour Conference in Geneva in June 2019.