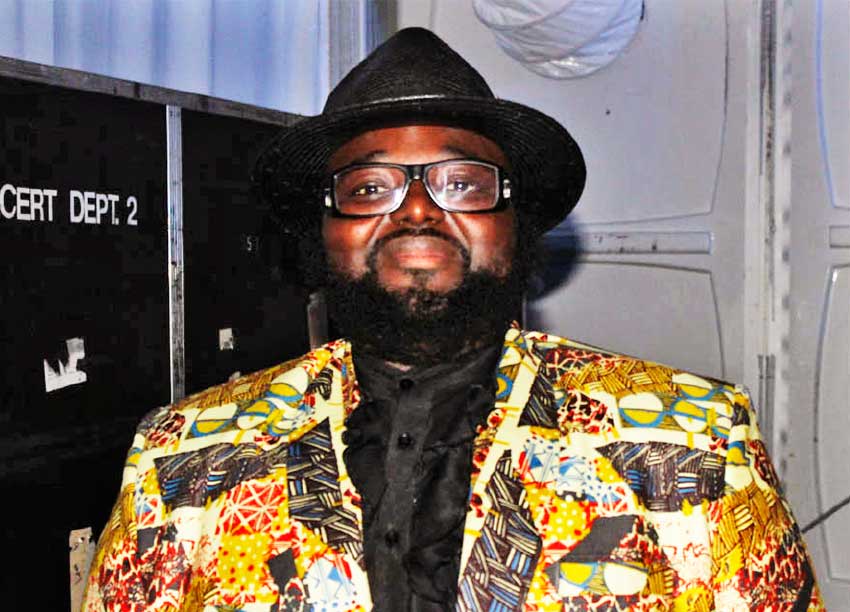 SAINT Lucia Jazz in collaboration with Jazz at Lincoln Centre played from May 3rd to May 12th. There were fourteen concerts held at four venues. The venues The Pearl, The Ramp on Rodney Bay, Gros Islet Park, IGY Rodney Bay Mariner and Shangria-La. Saint Lucia Jazz was played to the tune of artistes such as Yolanda Brown, Russell Hall, Rob Zii&Phyness, Gregory Porter, Etienne Charles and the Baylor Project. For many patrons, it was an event to remember.

The first concert was kicked off in Anse La Raye Village on May 3rd. This was followed by a free event on May 5th at Rudy John Beach Park which featured Dianna Philip.

The evening of Wednesday May 8th, was the first time ever that the St Lucia Jazz Festival sailed off on board The Pearl. As the boat set sail, visitors and crew stood at attention as Chelsea Joseph sang a special rendition of the National Anthem. The Jazz cruise finally took off at approximately 7:30 when Rob Zii&Phyness sparked the flames of their performance. They performed two original songs which included ‘Destiny’ and ‘Set you free’. The Duo also performed an electric rendition of Erykah Badu’s ‘Call Tyrone’, much to the delight of the audience.

Rob Zii&Phyness were followed by Russell Hall’s Enigma. Russell Hall made a dynamic entrance in which he greeted the audience in the name of “His Imperial Majesty ‘Jah Rastafari’.” The grand performance of his group comprised of tap dancing by Michela Marino Lerman. A foreigner on board The Pearl said that he had seen lots of tap-dancers in his life, but none were as fast as Marino Lerman.

The artistes were not the only ones singing Jazz on board The Pearl. The audience was very much involved. Russell Hall’s Enigma played an instrumental of Bob Marley’s ‘Stir it up’ to which only the audience sang.

On Thursday May 9th, Augustin ‘Jab’ Duplessis, Somi and Gregory Porter with his special guest Ledisi, stole the show on The Ramp on Rodney Bay. It was a sold-out event which featured guests such as Prime Minister, Allen Chastanet and his wife Raquel Du BoulayChastanet. Duplessis played a tribute entitled ‘Song for Laborde’ for his late friend Athanasius Laborde, who was murdered in 2010. Laborde was responsible for starting the drum group called ‘LapoKabwit’.

The following performer was Somi, who, in a dazzling yellow dress, put on a fiery performance. The audience, which were in awe during her entire performance, gave her a standing ovation in the end. The headliner of the evening was Grammy Award winner Gregory Porter, who also made a remarkable presentation with his special guest Ledisi. In all, it was a night worthy of the sold-out tickets.