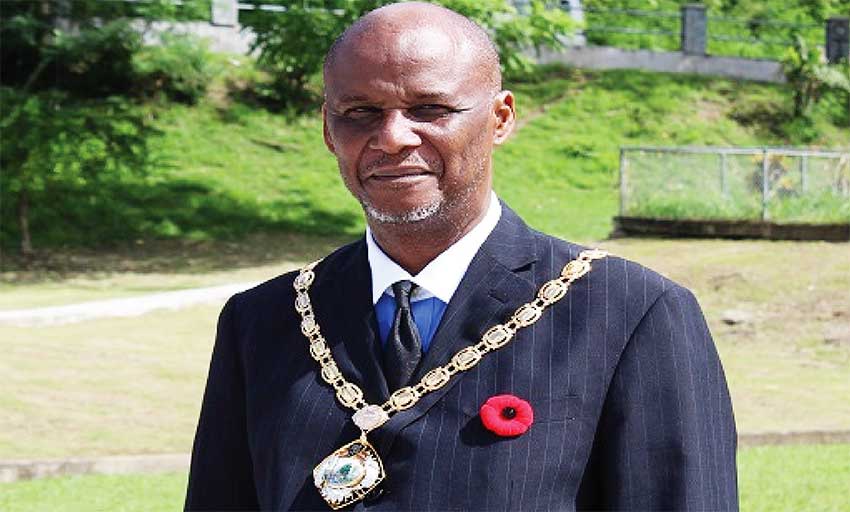 In an era of rapid modernization, the Office of the Mayor along with the City Police Department remains dedicated to being active partners in support of law and order throughout Saint Lucia.

The soon to be installed parking meters in the City represent only one component of the Office of the Mayor’s vigorous approach to ensure the safety of all citizens, visitors and the business community alike.

Through tactical investments, the Capital Castries is a lot safer than ever before. Increased and focused City Police patrols in addition to the successes by the City Police bear testimony to that.

It is the hope that the recent decision by Parliament to afford the City Police greater power and jurisdiction will positively support and complement the hard work of the men and women of the Royal Saint Lucia Police Force (RSLPF).

The Office of the Mayor and the Castries Constituency Council encourage citizens to give the policy the opportunity to bear fruit.

The Office of the Mayor looks forward working closely with the Police Commissioner, the Police Welfare Association (PWA) and other key affiliates to guide the operations of the City Police and ensure quality service, professionalism and good conduct at all times.