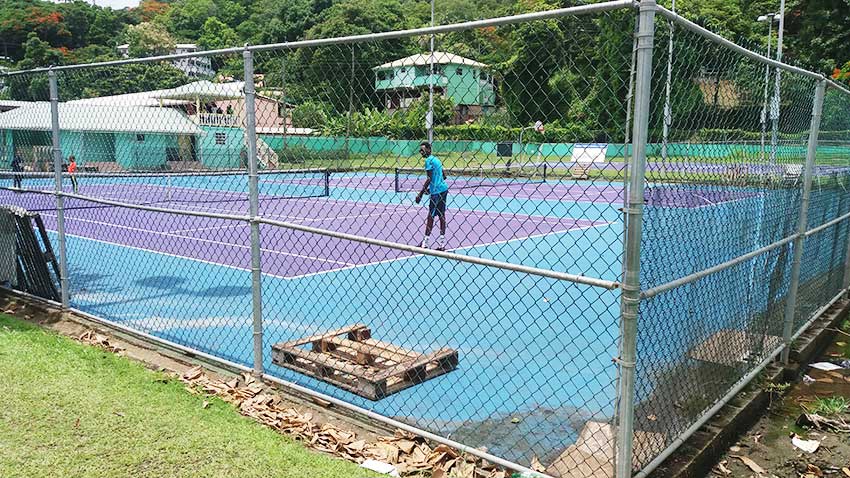 THE Tigers InFLOW® Academy has partnered with Northwest Limited to bring you the biggest tennis tournament yet in the Kenneth Wriggler King Complex.

According to a Tigers Academy representative, “We are expecting over 100 players at this event, a far greater number than before as we officially launch our Red and Orange ball campaigns.”

The Northwest Championships begin on Thursday 14th March. This will be special as the event also encompasses a development category for both boys and girls. The Men’s and Women’s draws host some intriguing matches from the very first round.

A spokesperson for the Tournament expressed: “We are very excited about the start of this event as it seeks to help develop and promote the sport on a grand scale.”