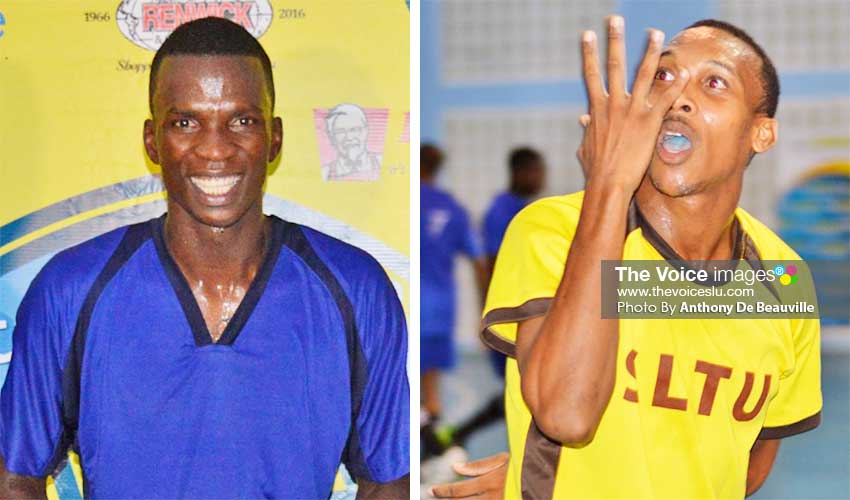 The excitement, none stop action, the comradery and high scoring returns to the Beausejour Indoor Practice Facility (BIPF) as the organizers for the annual Corporate Warfare Futsal Tournament, Timeout Entertainment will stage two exciting days with eight games on the card.

With a record 333 goals scored to date and 21 hat-tricks.  In action this weekend will be Ferguson St.Clair (Sandals La Toc), St.Clair led the charge with four hat-tricks, he also top the goal scoring chat with 13. He is closely followed by Lynch Isidore (Saint Lucia Teachers Union) and Nehemiah Wilfred (Saint Lucia Teachers Credit Corporative) with 10 goals each. The trio is expected to continue their good run on from on centre court.

On Friday evening, in game 1, Group D, it’s a Telecommunication derby between Digicel and FLOW at 6.30 p.m.

Game 4, Group A, the ever improving Bel Jou team will clash with 1-888 Go Answer to bring the curtain down.

Defending champions PCD defeated Unicomer 4-2. For PCD, Wilson Charlemange in the 7th minute, Tard Modeste in the 10th minute, Shem Joseph in the 24th minute and Hamish Christopher in the 37th minute. For Unicomer, Andre Louison better known for his Basketball supremacy with PCD pulled one back in the 11th minute and Peter Bennet in the 17th minute.

Meanwhile, in matches played last evening at the BIPF, Sandals Grande played Sandals Halycon at 6.30 p.m., Sandals La Toc took on Bankers Association at 7.30 p.m and WASCO versus the Ministry of Infrastructure at 8.30 p.m.