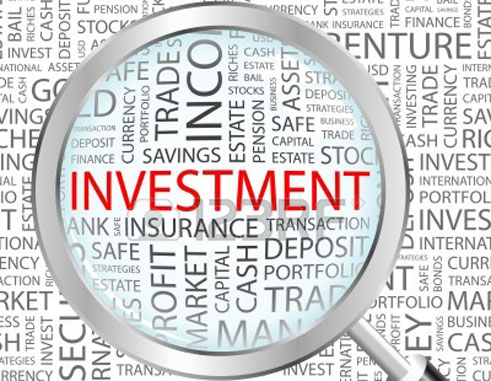 PRESS RELEASE – SAINT LUCIA has won the award for ‘Best Caribbean Island To Invest In’.

That’s according to European Business Magazine, Europe’s leading subscriber-based publication, which boasts close to 90,000 C-level readers who range from senior corporate executives to decision makers from some of the leading businesses across Europe.

Saint Lucia emerged as the front-runner, surpassing several other Caribbean islands including Jamaica, which was the 2017 awardee.

“This Award is testament to the hard work and dedication that Invest Saint Lucia has devoted to targeted investment promotion and marketing over the last few years,” he noted.

“Indeed, our current projects, as well as those in the pipeline, are as a direct result of our more assertive and proactive investment promotion efforts at related overseas events and in various targeted international publications.

“We are now witnessing the benefits of our refocused branding and promotions, which began close to 10 years ago. ISL’s efforts have managed to alter the public and stakeholder perception of the agency as simply an investment facilitator, landlord and source of inexpensive land for both commercial and residential purposes.

“This repositioning to promote Saint Lucia as a more ‘investment friendly’ island, has apparently paid dividends and we’re looking forward to facilitating additional foreign direct investments into Saint Lucia in the not too distant future.”

According to publisher Nick Staunton, “Saint Lucia’s award for ‘Best Caribbean Island to Invest’ was based on new projects; the expected returns on investment for the new projects in question; the yield and return on real estate; and Government assistance as it relates to tax incentives.

“The island received over 30,000 votes over a 6-month period, with readers citing areas of significance such as standard of living, the preservation of domestic laws and ease of access,” he explained.

Readers were also impressed with the current projects from international investors, which signals investor confidence in the island’s potential as a choice investment location.

Saint Lucia will be prominently featured on the front cover of the international publication’s upcoming edition in December, when the Magazine will be doing a special Economic Report on the Caribbean for European executive decision makers and readers.

The piece will include information on why Saint Lucia has earned the reputation as the best island to invest in. It will also feature other new emerging countries in the Caribbean and why investors are beginning to flock there.

“We are cognizant that Saint Lucia’s business environment may dictate the quantum and quality of investments.

“We’re pleased therefore with the fact that the incentives being offered was one of the factors pointed to in the survey carried out by the European Business Magazine.

“Government continues to put measures in place to ensure that Saint Lucia has the most appropriate technological, infrastructural, administrative, legal and regulatory framework, as well as the appropriate social environment to attract and sustain investments that will contribute to Saint Lucia’s economic transformation with its resultant employment generation and technology transfer, as we look towards the advancement of the island’s socio-economic development,” he commented.

The European Business Magazine enjoys a distribution network that includes some of the most prominent decision makers across all of Europe. Both the magazine and website are committed to the very highest standards of journalism and have built up a coveted reputation for excellence. In addition to their established circulation of paid subscribers, the Saint Lucia edition will be distributed at the 2019 World Economic Forum.