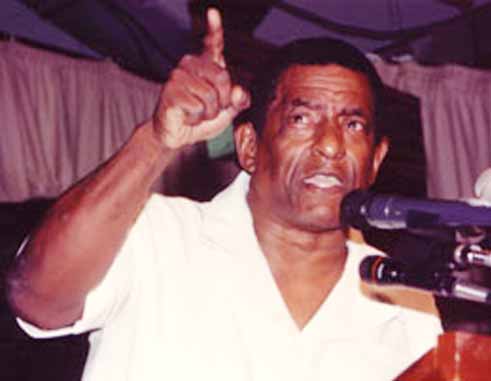 The annual lecture will this year be delivered by Earl Bousquet, a veteran Saint Lucian-born Caribbean journalist who worked twice as Editor of The Crusader alongside Odlum, who was its owner and publisher.

Bousquet says he intends to show aspects of ‘George OdlumThe Writer’, using the late political leader’s own words and works and what others have written about him.

According to the journalist, since the lecture will be delivered on World Food Day, he has entitled the lecture ‘Brother George’s Foods for Thought’.