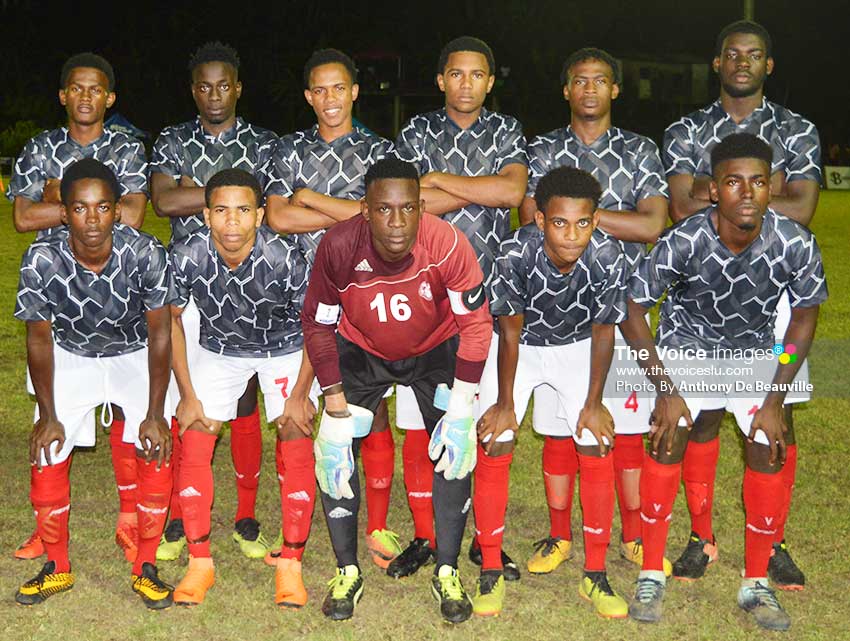 THE Confederation of North, Central America and Caribbean Association Football (CONCACAF) on Friday 14th confirmed the programming for the draw of the 2018 Concacaf Men’s Under-20 Championship, scheduled to be played Thursday 1st to Wednesday 21st November 2018 at the IMG Academy in Bradenton, Florida.

Saint Lucia’s national Under-20 team, still bubbling following their victory against Vieux Fort South in the finals to emerge champions of the Blackheart Big 8 tournament, has been drawn in Group E of the CONCACAF tournament.

The home team will start their campaign on Thursday 1st November against Haiti at 10.30 am, then they will then turn their attention on Barbados, Monday 5th at 12.45 pm and come up against Bermuda on Wednesday 7th at 12.45 pm and Costa Rica on Friday 9th at 5.30 pm.

Unlike the previous format of the men’s under-20 competition, which included regional qualifiers in the Caribbean and Central America and one final championship, the redesigned edition will ensure that all the participating teams have access to play more top-level football matches.

A new format was announced, removing the regional Central American and Caribbean qualifiers and guaranteeing each entrant a minimum of four competitive games.

The thirty-five participating teams will be sorted into six groups, five groups of six teams and one group of five teams, for the first-round group phase.

Additionally, the two groups’ winners will advance to the tournament’s final to determine the regional champion.

The United States are the defending champions.