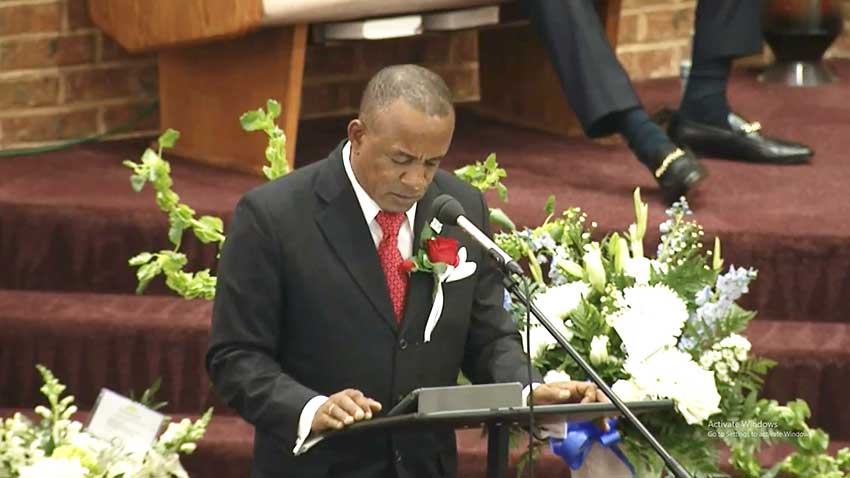 Hundreds of mourners filled Greenville Avenue Church of Christ in Richardson, for the memorialization of Botham Shem Jean on Thursday afternoon, a mere week after he was fatally shot in his apartment by Dallas police officer, Amber Guyger.

As mourners filed past Jean’s casket, some to catch a glimpse of the 26-year-old, a photo slideshow of his life looped on two large big screens illustrating the fond memories he created and the lives he impacted.

The service included tributes by his peers, church leaders, mentors and family members. His uncle, well known former Parliamentarian, Ignatius Jean, remembered Botham as “a fine young man whose faith and service were known throughout the Caribbean, and now, because of this tragedy, throughout the U.S. and the world.” He didn’t, however, allow the somber moment to deter him from putting a smile on the congregation’s face, as he recounted life with  young Botham who had a keen interest in Cricket; an interest that left a wake of broken ornaments in the home. 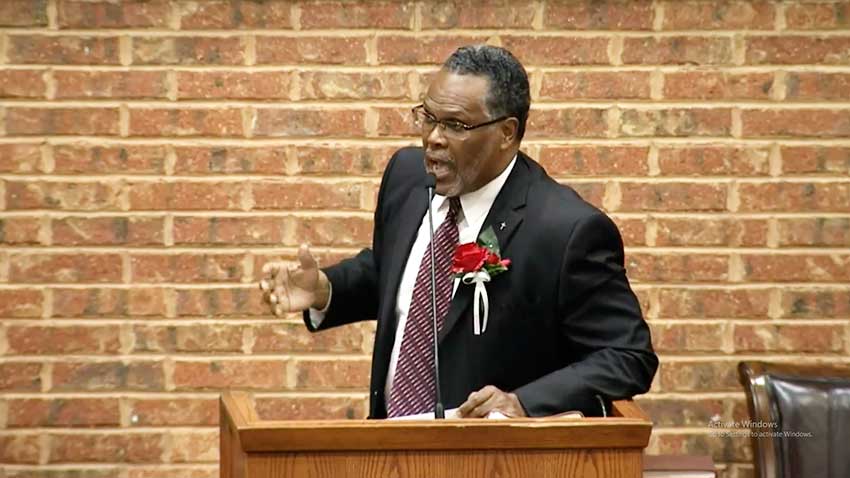 Friends, colleagues and extended family members tearfully spoke to the kindness of Botham Shem Jean, a devote Christian, son, brother and friend.  A gutted mentor, Tommy Bush, revealed Botham had learned the songs he wanted sung at his funeral, never thinking the young, effervescent Saint Lucian would go first. “This was not supposed to work this way,” Bush said. “Don’t tell me not to grieve. I’m not there yet.”

The Good News Singers, an acapella singing group from Harding University thatBotham was a part of lustily delivered one of his favourite Psalms, “As the mountains surround Jerusalem, so the Lord surrounds his people.”

Botham’s body will be flown to Saint Lucia where he will be buried.