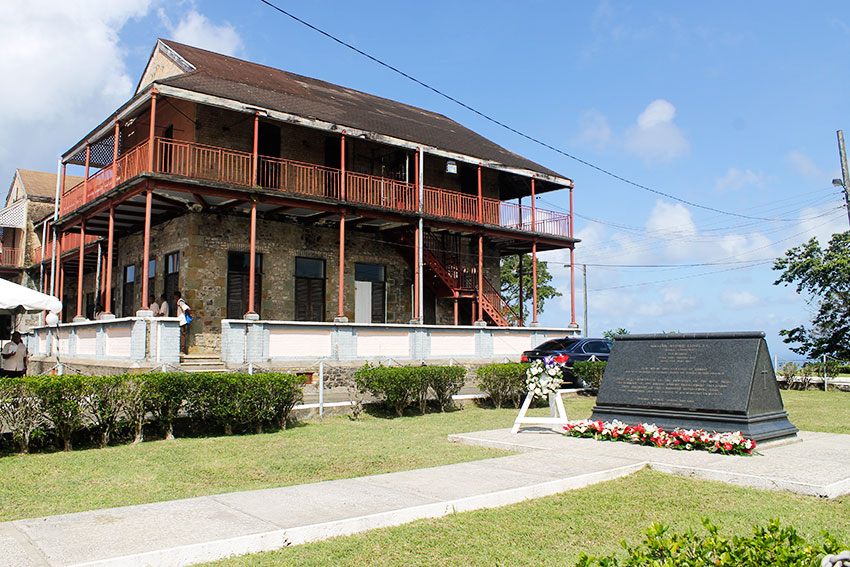 ANOTHER government-appointed board has come to the end of its road, this time the Board of Governors of the Sir Arthur Lewis Community College (SALCC).

Neither the board nor the Ministry of Education has publicly explained what led to the resignation, but it followed Government’s intervention to prevent the college from implementing a proposed student fee rise.

The Cabinet of Ministers discussed the proposed increase with representatives of the college at its last Monday meeting, but evidently the two sides could not agree on a way forward.

That the disagreement was strong enough to lead to the collective resignation of the entire board charged with running the nation’s highest tertiary institution is enough reason for both sides to publicly disclose the facts.

The scarce online details emerging suggest that the college was left in an accounting limbo after its proposed 2018-2019 subvention was substantially cut, forcing the institution to ‘Do the Maths’. The SALCC’s sum result was an apparent arithmetical doubling fees to add-up for the loss of nearly-half its income.

But when the politicians in government did the constituency geometry and applied the X factor to the algebra of electoral politics, the college’s sum just didn’t add-up.

Any hike in school fees — at any time, but especially in the context of political mid-term tests, would not have gone down well. But while the Cabinet will naturally be gratefully applauded by parents, guardians and students, where does that leave the college?

It’s regrettable that it took this series of actions – subvention cut, fee increase, gubernatorial intervention and collective resignation – to cause the government to make an emergency $3 million allocation to the SALCC, as a result of which there will be no fee increase.

However, as the Education Minister admitted while confirming the resignation of the board, there are also other pressing issues facing the SALCC.

The minister’s press office says she is “adamant that the issues at SALCC are not limited to the issue of ‘money’ and that there is a plethora of other issues that must be addressed immediately if the college is to fulfil its mandate satisfactorily and meet the demands of a dynamic global political economy.”

The new interim board to be announced after next Monday’s Cabinet meeting will inherit a plethora of issues that will require urgent searches for and application of intelligent and sustainable solutions.

Interestingly, one that both the ministry and the next board will face, sooner than later, is the need for a cell phone policy for schools.

France has banned them, forcing the rest of Europe to face the issue. But the jury is still out here and across the Caribbean on whether they should also be banned, or used as educational school tools.

This is very much akin to the ongoing debates over whether students should be allowed to use calculators for exams, or whether application of science and technology in education helps or hinders students’ ability and/or will to think to solve problems unassisted.

Issues such as the disappearance of History from the school curriculum and the increasingly long and costly annual book lists at a time when the classroom is being digitized, also deserve as much attention today.

As such, even though another board has bit the dust, the current SALCC challenge presents an opportunity for the next board to put many things right and pass its performance test early in its term, rather than later.