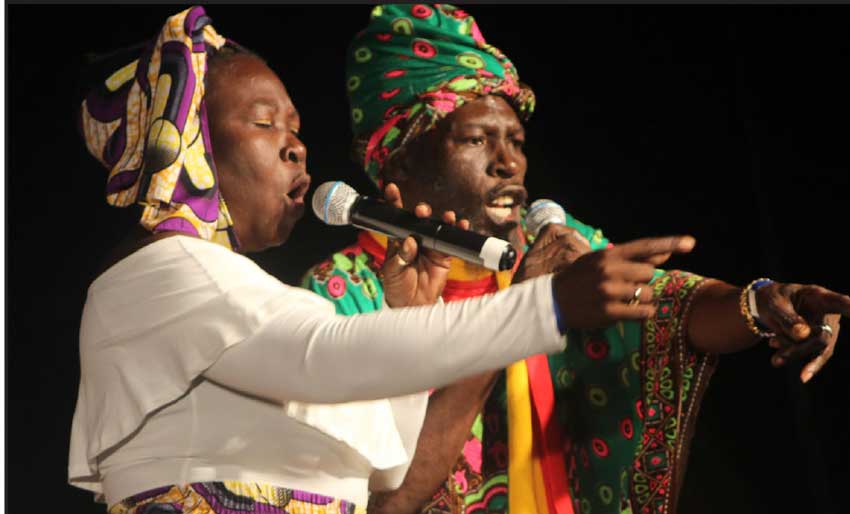 NINE calypsonians will try to dethrone reigning calypso king The Mighty Pep 11 days from today at the Calypso Monarch Competition – the final leg of the calypso competition for the carnival season scheduled for the Sabs Playing Field.

But while it will be a tough thing to do, the task is not impossible as Nintus, Invader, T.C. Brown, and Walleigh – all previous monarchs – have all done it before.

The four gave such stunning performances at last Sunday’s semi-finals show at the National Cultural Centre (NCC) that it was not surprising to see them making it to the finals. Also in the finals are Oshun, Ready, Lady Leen, The Blacks and Ti Caro. 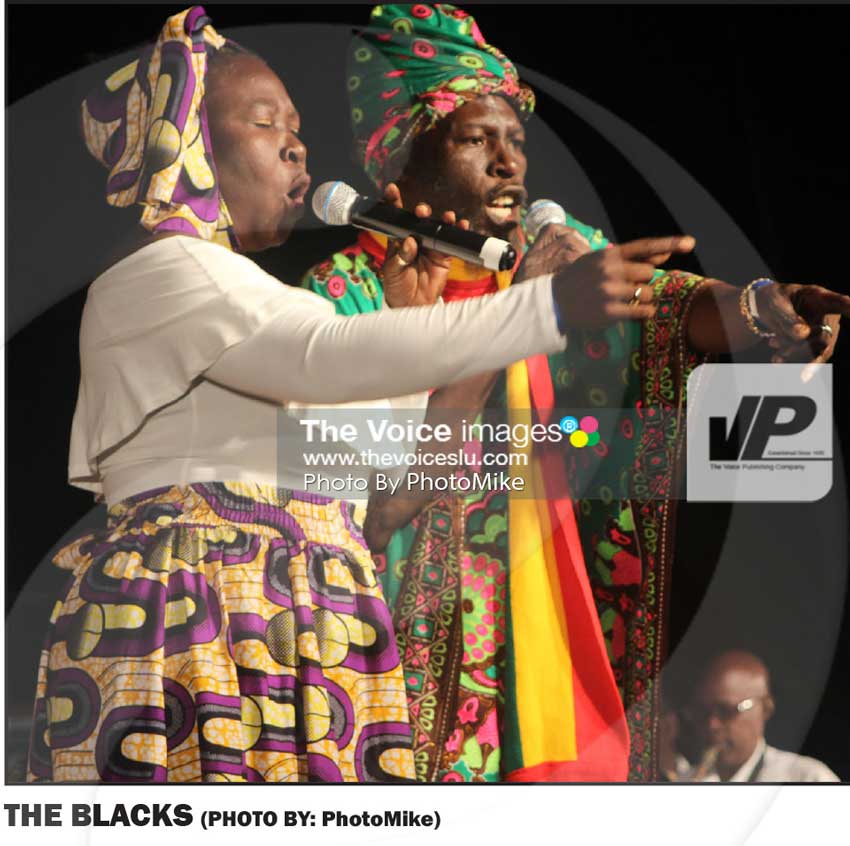 Sunday’s semi-finals clearly showed that calypso fans had not departed from the art-form after it was believed and written about – some three years ago — that calypso was ‘on the rocks’ and the fans would stay away from it for a very long time.

Back then, it was believed that calypso was in the doldrums, evidenced by empty seats at major events like the quarter-finals and semi-finals. But last Sunday revealed that the pendulum had swung back full circle.

The National Cultural Centre was groaning under the weight of patrons who greatly exceeded its 800-seat capacity, a sight reminisce of the heyday of the art form. Crammed with people from wall to wall, the 18 calypsonians vying for a spot in the July 14 finals did not disappoint. 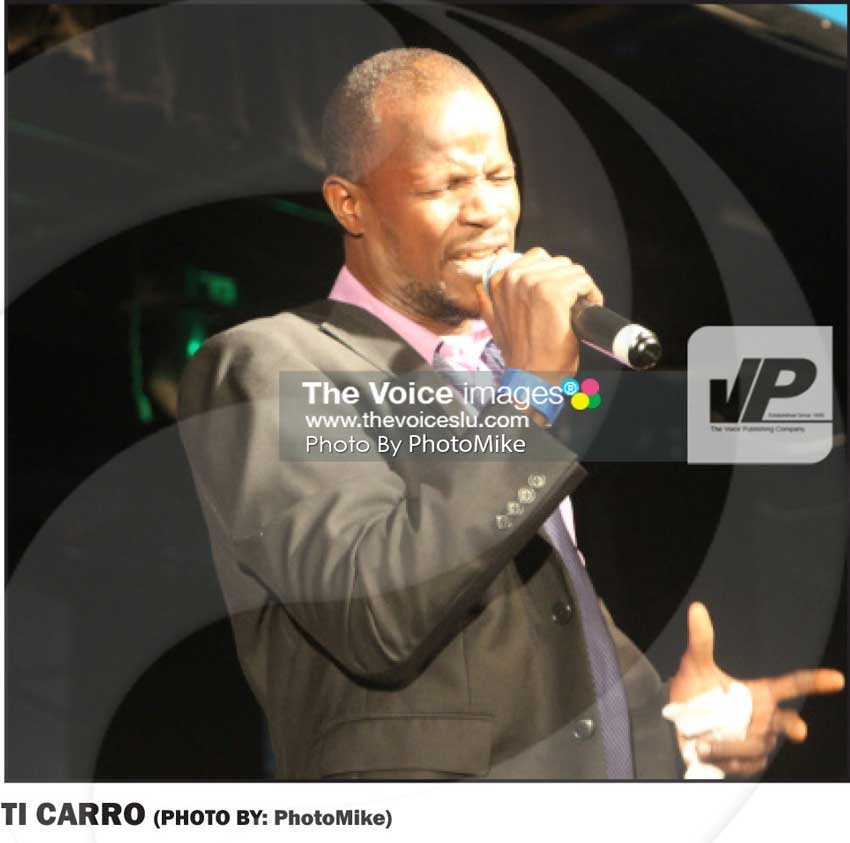 This year’s Junior Calypso Monarch Kishana Smith with her song ‘School Days’ performed well enough to warm-up the crowded NCC, which seemed to have been warmed-up the second the notes of the national anthem, which was sang to herald the start of the event, ebbed away.

After Smith (who goes by the stage name ‘Baby K’) performed it was all down to the serious stuff, as each calypsonian tried to out-perform the other with the highly animated audience lapping it all up.

This was a far cry from the past three years of the art-form, which went from dismal to drab to bright at some point. 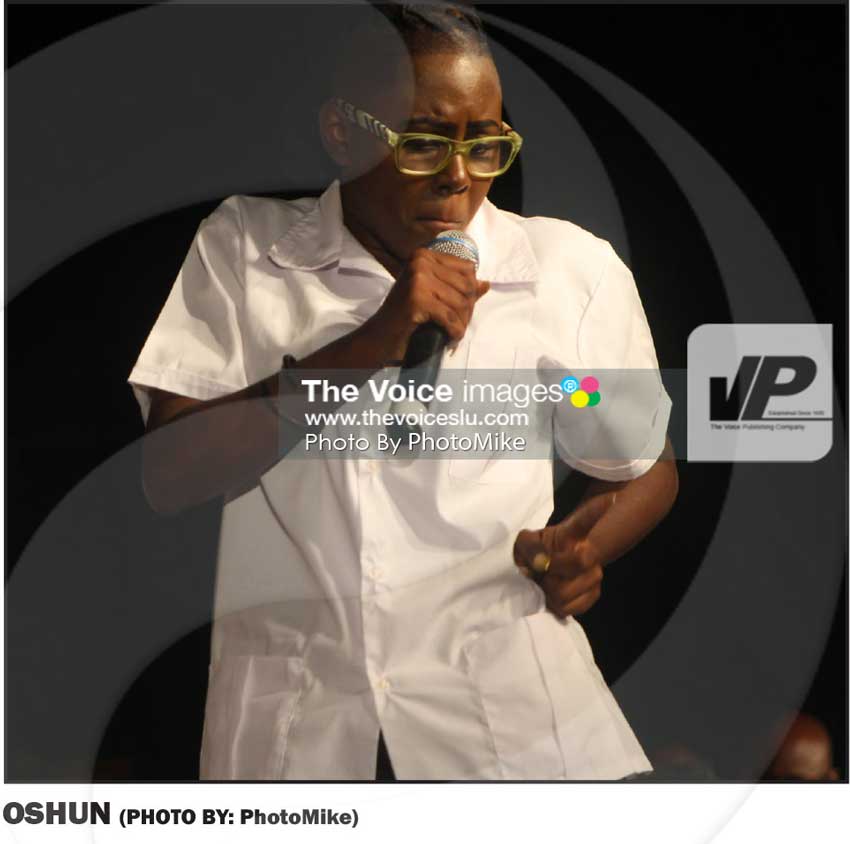 The upward trend seems to have continued this year, regardless of the small number of calypso tents and shows held this year compared to previous years.

Opening the competition Sunday night was the brother and sister team of Herb Black and Black Pearl singing ‘Blackman’ in the first half and “Who is this Guy” in the second half. This duet style performance, an unusual act in calypso circles here, showed how adroit the two are in merging their respectful talents. The songs, strong contenders for a spot in the finals were well received.

The standard set by The Blacks, as the brother and sister team called themselves, seemed to have energized the other calypsonians, as each performed to a high standard with some performances simply compelling, Nintus and The Blacks being two of those..

Though the calypsos, as social commentaries, were gripping what really made Sunday’s show sparkled were emcees Ezi Hall and Donnerville. They kept the crowd entertained with their wit, jocular anecdotes, and stage presence; a task not easy at all but which the two managed easily enough, evidence of their intelligence in that regard.

Time alone will tell if The Mighty Pep, known for his masterful pieces, vocals and presentations, will be unseated. 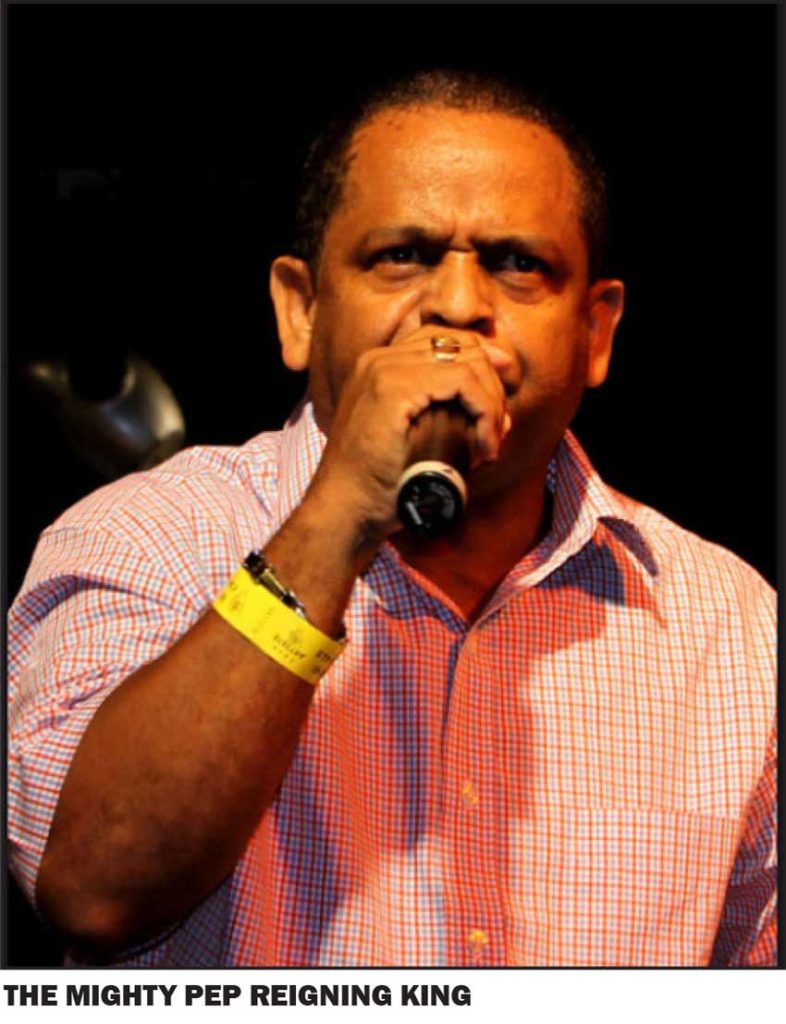 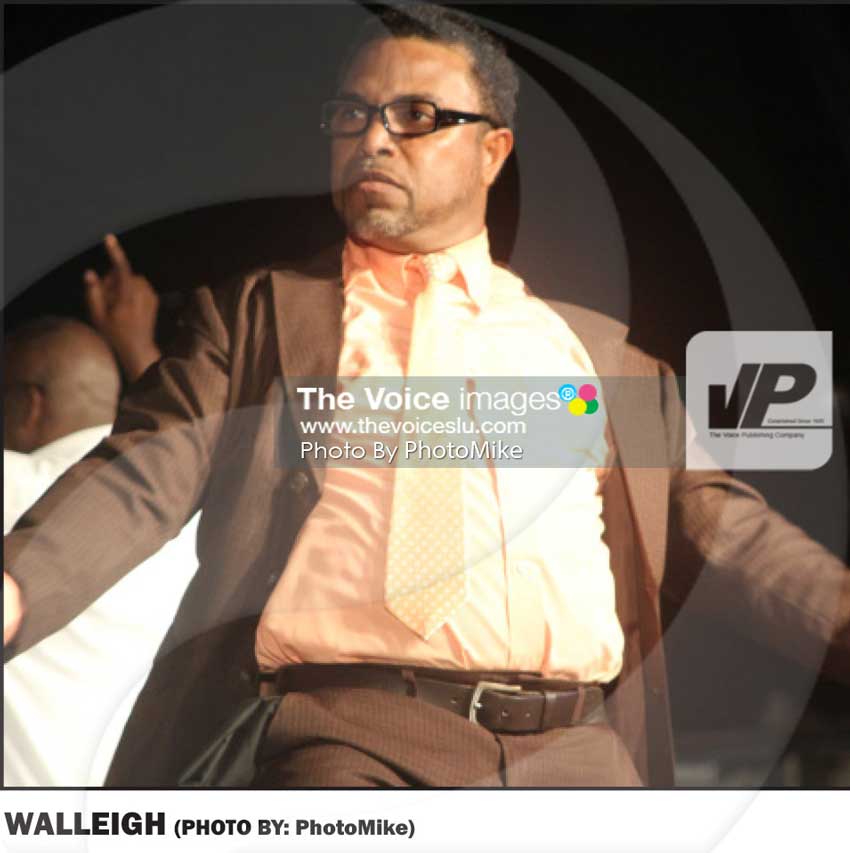 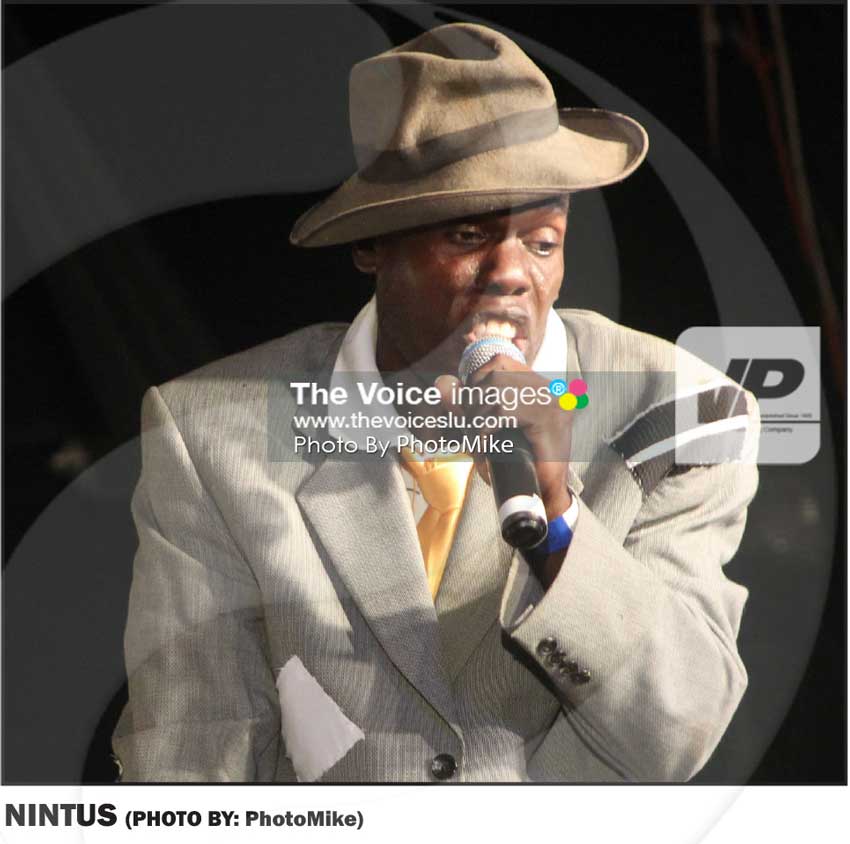 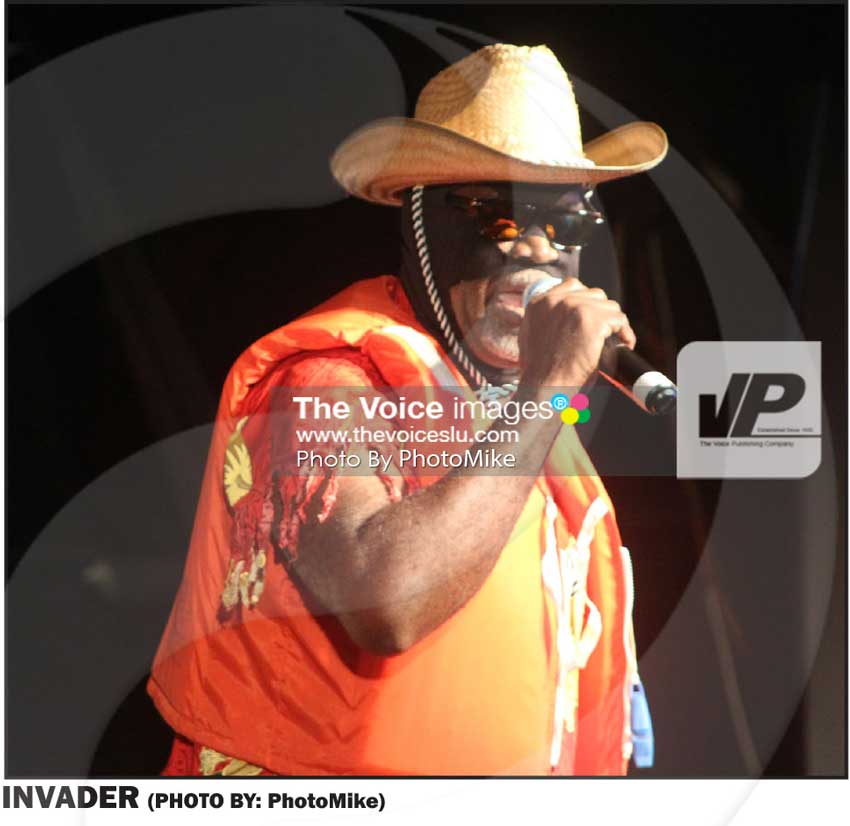 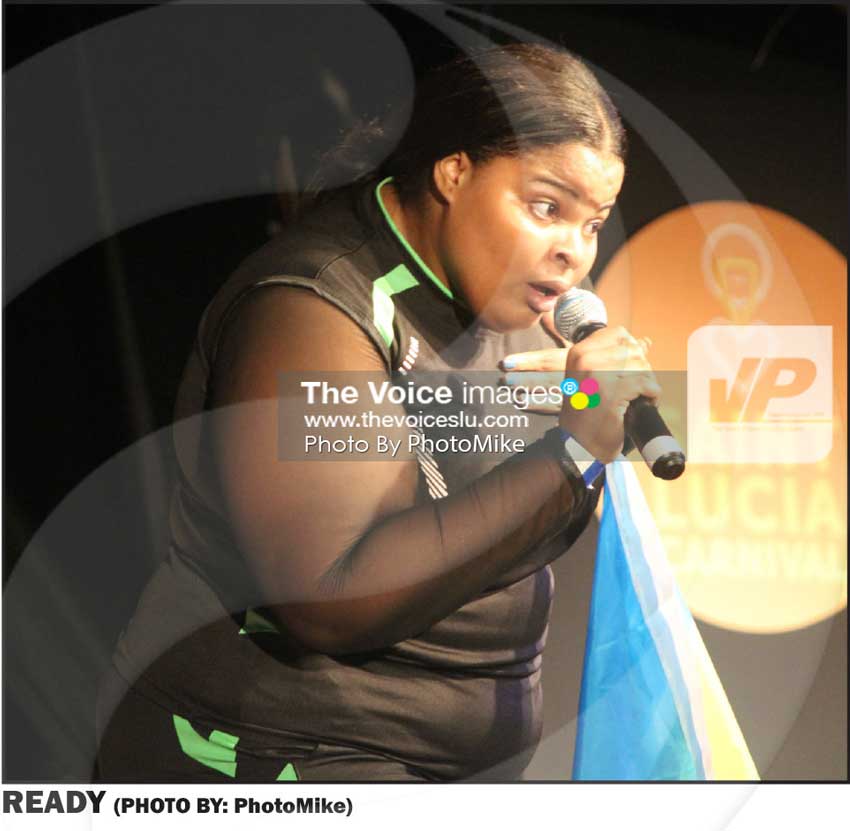 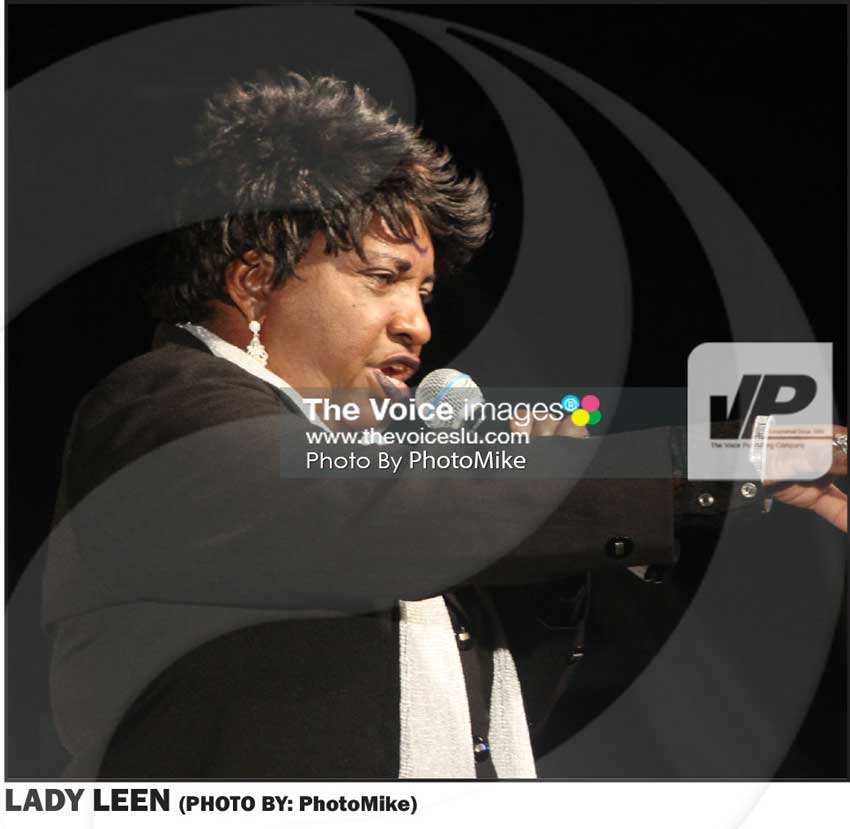 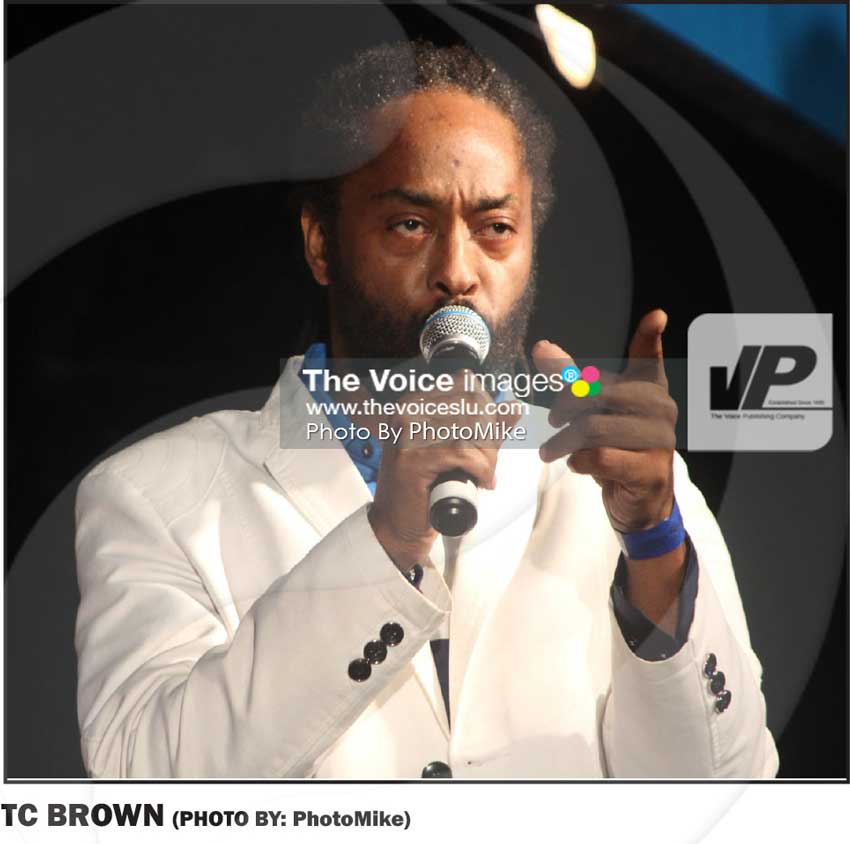