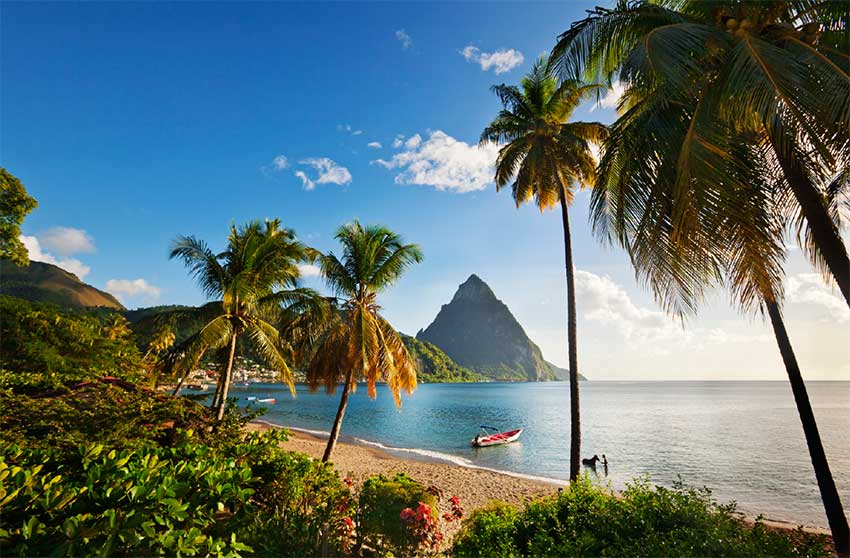 In a statement issued yesterday, the Authority said “First Quarter figures show the island continuing a strong growth trend, building on a record-setting year of 2017.”

According to the statement, “Year-to-date, Saint Lucia has registered 355,821 cruise passenger arrivals, an increase of 13.5% over the same period last year.”

It also said that “The berth extension at Pointe Seraphine is credited, in part, for the significant increases in cruise passenger arrivals, as the island’s capacity to accommodate larger vessels has expanded.”

The Authority noted that the mega vessel ‘MS Eurodam 2008’ and the Freedom Class vessel ‘Anthem of the Seas’ made their first port calls at Castries in January 2018 and, on May 16, 2018, Saint Lucia welcomed another Freedom Class Vessel from Royal Caribbean – the ‘Freedom of the Seas’ – which has a capacity of 6000 and follows a 21-day port call schedule.

According to the statement, “The Island has also experienced resurgence in the yachting sector, with a 25% increase in yacht arrivals across all ports of entry, namely IGY Rodney Bay, Marigot Bay, and Soufriere.”

“We have run an aggressive and focussed marketing campaign over 2017 and into 2018: working to establish our new branding, running targeted media buys and social media campaigns to increase awareness and we are starting to see the benefits of this marketing push.

“We believe that this year we will see even greater growth as we continue to refine our marketing,” stated Saint Lucia Tourism Authority Executive Chairperson, Agnes Francis.