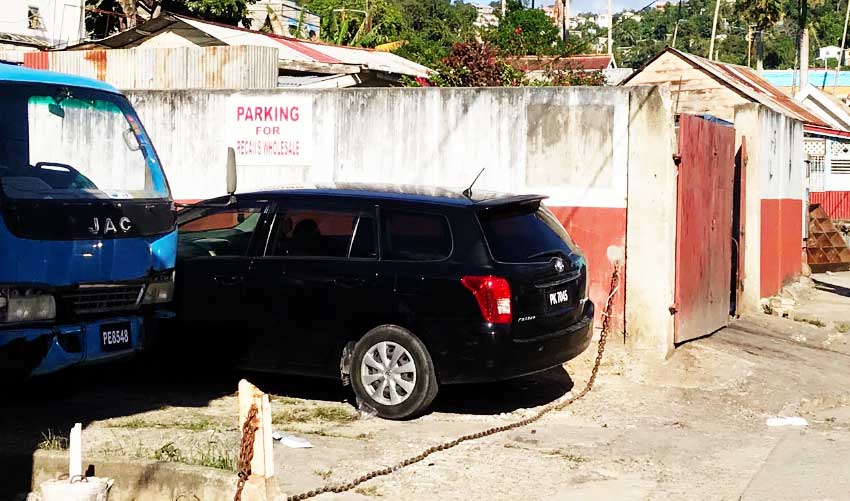 THE long-running issue of sidewalk safety was raised once again when a concerned citizen told this reporter about an incident involving a faulty metal plate along the sidewalk of Jeremie Street and about the resulting injury of a young man on his way to school.

Theotime George voiced his concerns in his eyewitness account to The VOICE, stating that more should be done to fix this now perennial problem in St. Lucia’s capital.

“I’m a concerned citizen,” George stated before going on to relay what happened in the alleged incident.

“This vehicle was coming out from this bus terminal at the Grande Riviere bus stand and the back tire, popping up on the end of one of the metal plates caused the other end to go up and a school boy who was passing hit his foot on that — and I couldn’t bear to see that anymore.” George stated.

He also mentioned that it was not the first time he’d seen this sort of mishap occur due to the faulty sidewalks in the city, mentioning seeing the young and old, as well as visitors, being hurt as a result of similar incidents.

George underlined the importance the country’s leaders place on visitors to the country and said that “In order for those leaders to be consistent with what they’ve said, the safety of the general populace, as well as that of the visitors, should be paramount, especially regarding the safety of the city’s infrastructure.”

Although stating that “The Mayor is doing a good job, beautifying the city and cleaning up”, George was also critical, saying that “He should also do more regarding safety in the city!”