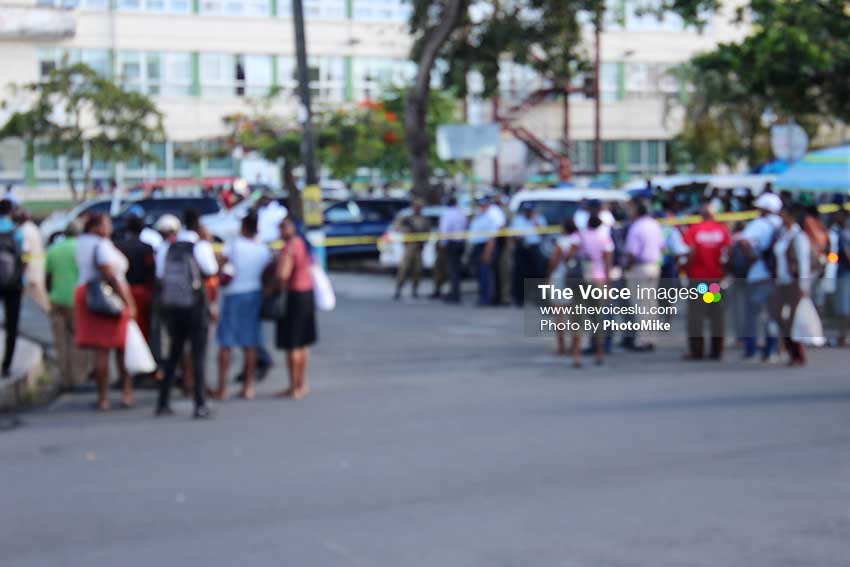 Bullets ripped through the area around the headquarters of the Castries Constituencies Council (CCC) on Peynier Street a little after 4:00 p.m. injuring at least six individuals, including a school child according to eye witnesses.

Blood stains and bloody bandages could still be seen on the sidewalk bordering Peynier Street long after police had cordoned off the area and the first responders whisked the injured away by ambulance. 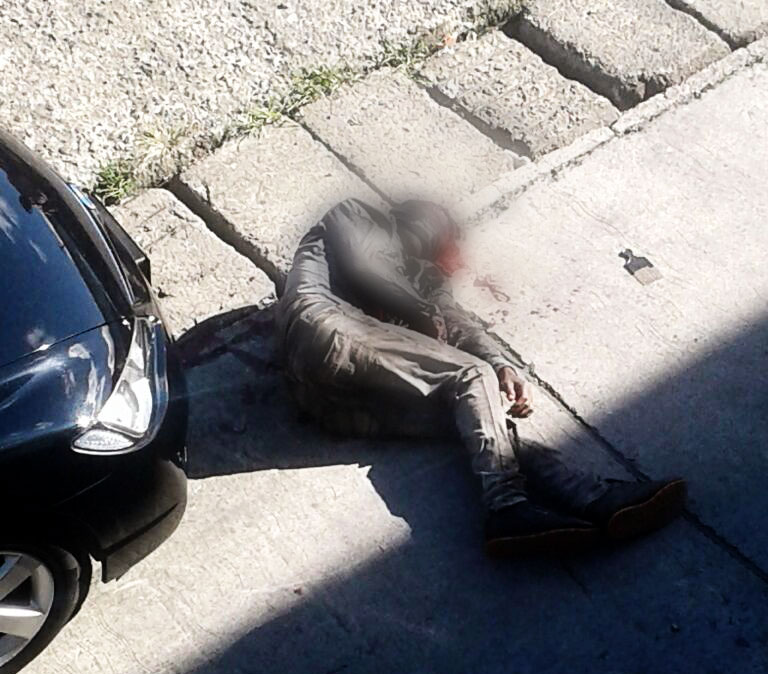 Pedestrians and small business owners along the busy street spoke of hearing multiple shots at a time when the area is flooded with school children making their way onto buses for home.

Eyewitnesses recall hearing gunshots from at the back of the CDC housing area near the buses that ply the La Croix route and escalated to the area near the C.C.C. office. 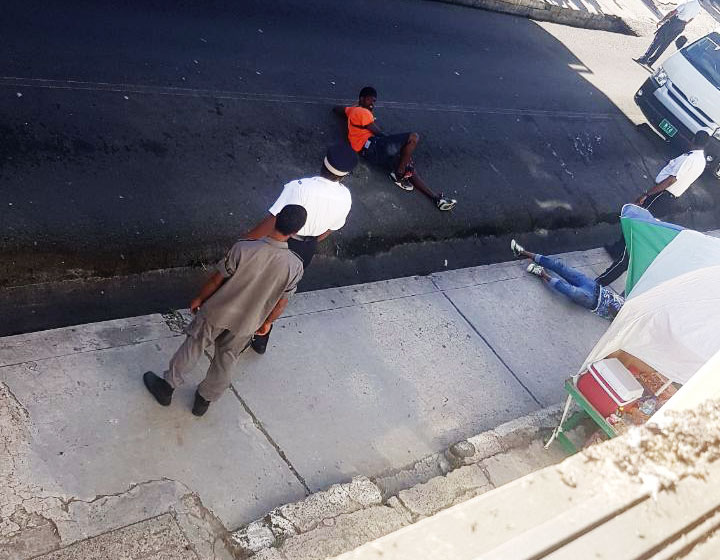 One of the injured was picked up near the bus stand by ambulance attendees.

Police investigations into the matter have begun and officials have promised to leave no stone unturned in swiftly bringing these criminal elements to justice.