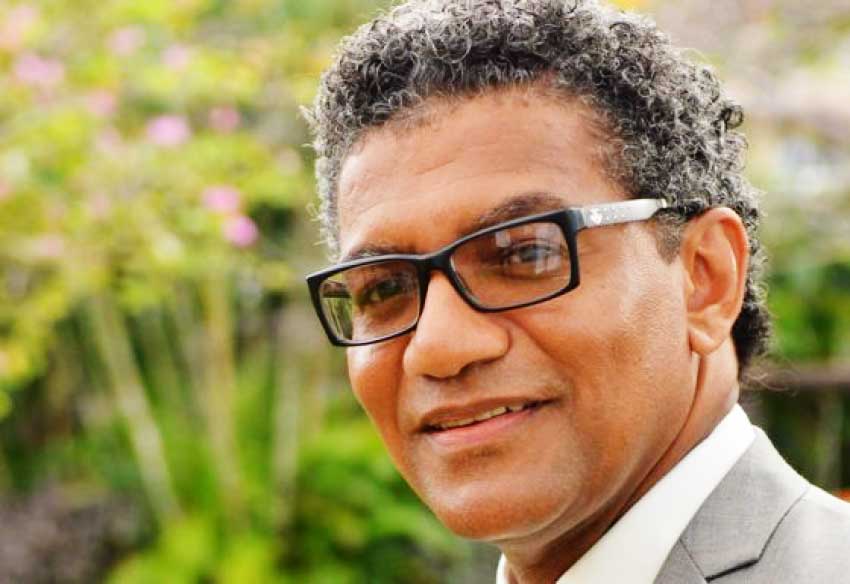 DEAR MR EDITOR:
The Sustainable and Well-planned Development Action Group (SWDAG) agrees with the Parliamentary Rep Hon. Bradly Felix that development should not be “thrust down people’s throats.”,. Therefore when people push for answers and ask that things be done rightly and in accordance to the laws that govern Saint Lucia, he should not see them as the enemy or ‘wanting to stop or retard development’.

The constituents of Choiseul have repeatedly confessed to not being informed or consulted regarding the proposed Sab Richard Sunset Bay Fairmont Hotel, (an infringement that did not begin with this administration).

In 2016, early 2017, quietly publicized meetings regarding the project were organised. A small, targeted audience was invited and most of the affected Choiseulians were left in the dark. In response to the groundswell of questions and concerns from Choiseulians on the proposed Sab Richard project, SWDAG organized two Town Hall meetings in the community; one on Sunday July 30 and the other on August 27.

At the August 27 meeting the Parliamentary Rep Hon. Bradly Felix and Pinkley Francis, CEO of Invest Saint Lucia were present.

We brought to their attention a letter from the Development Control Authority (DCA) dated April 22, 2016 sent to the lawyers of the hotel developers GP GROUP JSC. The letter communicated that the DCA Board on April 20, 2016 had granted Approval In Principle for Touristic Land Use and Concept SUBJECT to the following 7 Conditions:

With regards to the Condition 7, we (SWDAG) pointed out to the esteemed gentlemen that the letter specified the regulations of the Physical Planning and Development Act.

It was communicated to the developers in that letter the requirement to place notice of the development in two consecutive issues of a leading newspaper. A signboard of the proposed plans were to be simultaneously placed in a visible location on the proposed site of the development. The notice of development was to ELICIT comments and or recommendations from any resident or landowner which were to be submitted to the DCA. We made it clear to the head table that GP GROUP had not fulfilled these requirements to date.

At the SWDAG meeting on August 27, 2017 constituents asked for a meeting with the developers. Both Mr. Felix and Mr. Francis promised to do their best to make that happen. We made consistent communication that went unanswered for several months. Seeing that no response was forthcoming, we had to resort to using an unfamiliar number to get to Mr. Felix. He did answer. (That was more than six months after our request was first made.) Mr. Felix confessed to not having communicated our request to the developers. Mr. Francis has yet to get back to us as well. It is apparent to us that the request of the constituents was given the scantest of regard. Work is proceeding on the site and we Choiseulians have seen no signs of a sign, advertising the proposed project. Choiseulians have a lot of questions but no answers.

Mr. Bradly was right when he uttered in his contribution to the Appropriation Bill, “We cannot rush! We have to do things right.”

We want to trust Mr. Francis when he stated at our last meeting that, “nothing happens until the laws of the land is adhered to.”

So just when is Mr. Felix going to begin to look out for his constituents and Mr. Francis going to ensure the law is adhered to? When it is too late?