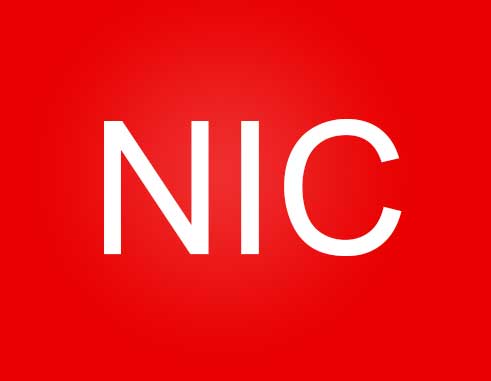 President of the NIC Toastmasters Club Mr. Jason Cassius said “we are happy to have observed Toastmasters week from April 22, 2018 through April 28, 2018 under the theme: Keep it glowing, keep it Growing.”

The Toastmasters week commenced with a thanksgiving service at the Minor Basilica of the Immaculate Conception on Sunday April 22, 2018 which was followed by brunch at Auberge Seraphine. On Monday, members took to the airwaves as they spoke about the benefits of becoming a Toastmaster.

On Tuesday evening the International Speech and Table Topics Contest was held at the Finance Administrative Center. According to Ms. Nadia Jules winner of the International Speech Contest, “it was a pleasure representing my club. The NIC Toastmasters Club has done wonders for me and as an aspiring communications practitioner, I’ve seen lots of personal growth. It also feels really good because now I will be representing my country at the regional contest in Haiti next month.” According to Mr. Roger Hare, the winner of the Tabletopics Contest, “although the competition was tough, I am happy to be called the champion of Tabletopics in Saint. Lucia. I am happy that I was able to win this trophy for the NIC Toastmasters Club. The atmosphere in that Club is simply amazing!”

On Wednesday April 25, 2018, together with the Public Service Toastmasters Club, the NIC Toastmasters Club hosted an open house display exhibition at the Blue Coral Mall. That, according to Mr. Cassius gave members of the public a chance to see what Toastmasters is all about. He said “at Toastmasters we’re all family and we’re always looking for ways to grow that family. The open house gave us the platform to showcase the clubs’ history, its achievements and outstanding and committed members.”

The NIC Toastmasters Club was instituted in 1999 with exclusive membership for employees of the National Insurance Corporation and transitioned to an open membership club welcoming persons interested in bettering themselves in public speaking. The Club meets every Wednesday at 5:30p.m. on the 5th floor of the Francis Compton Building on the Waterfront in Castries.