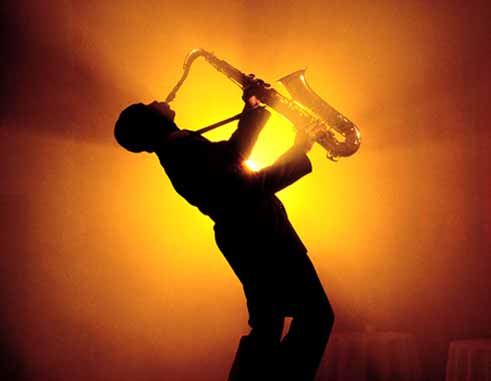 PRESS RELEASE – THE Saint Lucia Jazz Festival presents A World of Jazz from May 7 to May 11 at the Sandals Grande St. Lucian Spa & Beach Resort, where patrons will take a musical journey with five nights of thrilling Jazz performances featuring rhythmic influences from Africa, Europe, America and the Caribbean.

The evenings’ entertainment will feature the pairing of two Jazz performances with complimentary Jazz styles and engaging stage presence.

The musical journey opens on Monday, May 7th with a Cross-Over jazz performance from Barbara Cadet, an accomplished Saint Lucian musician, vocalist, arranger and composer, who will be followed by Denys Baptiste, a British saxophonist with Saint Lucian heritage known for his colossal talent and powerful technique.

Tuesday, May 8th features Haitian-American vocalist Pauline Jean and Guadeloupean Arnaud Dolmen’s eclectic quartet in a performance that will provide an erudite blend of worldly jazz that draws from the groups Creole roots and integrates modern and traditional inflections.

Wednesday’s featured performers include songstress Zara McFarlane and Etienne Mbappé and the Prophets.

With their unusual trumpet/tenor/violin frontline leading the way, the Prophets explore eleven Mbappé originals, which touch on a number of international traditions while bridging cultural divides via deft musicianship and a thoughtful, conversational improvisational approach.

Zara Mc Farlane, is described as the UK’s foremost Black British Jazz vocalist with music that reflects his British-Jamaican identity. Zara and the Prophets take the stage on Wednesday May 9.

The series continues with Dominican Cameron Pierre and Saint Lucian Luther Francois on Thursday, May 10th.

Arranger/composer Luther Francois is one of the most widely known and respected musicians and educators in the Caribbean and will present his newest project ‘Fragments’.