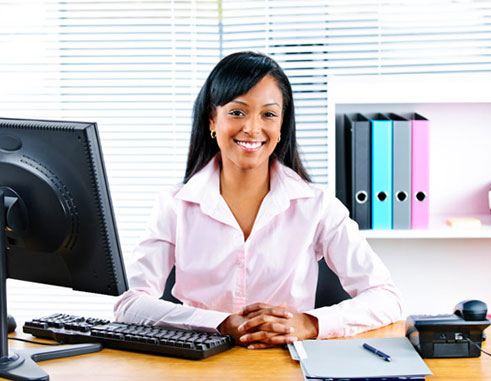 TODAY is International Women’s Day. It is a day that commemorates the movement for women’s rights. While the first observance of a Women’s Day was held on February 28, 1909 in New York, March 8 was suggested by the 1910 International Woman’s Conference to be observed as “International Woman’s Day.” After women gained suffrage in Soviet Russia in 1917, March 8 became a national holiday there. The day was then predominantly celebrated by the socialist movement and communist countries until it was adopted in 1975 by the United Nations.

Since then that day has been used to make strong calls for women to be on par with men in almost every sector of society. More than one hundred years after its first observation, there is still a strong call to action to press forward and progress gender parity as expressed in this year’s theme for the occasion #PressforProgress.

Today the call is to motivate and unite friends, colleagues and whole communities to think, act and be gender inclusive.

In St. Lucia the call, to motivate and unite, has never been silent. There is no doubt that year after year, day after day progress is being made by women and for women. A look around can confirm that. Our women are engaged in almost, if not all, the productive sectors of the society, from commerce to engineering, from education to policy making, from being the head of their house-holds to being those house-holds main bread earners. And the list goes on.

There is no doubt in St. Lucia that over the years, gender parity has been forged and is being forged. There is also no doubt that women have been in the forefront in calling for that forging of gender equality.

But more than that, women are now being recognized for their contribution to society whatever their income level or their area of employment.

Just last year working women were celebrated at the Landings Resort and Spa. And by working women we mean women who otherwise would have been overlooked for Mother of the Year awards simply because they are of the class called “invisible women”, meaning they are engaged in vending either on the sidewalks or in government controlled places like the markets, and others whose daily existence and that of their house-holds depend on them doing whatever it takes, legally, to feed, clothe, shelter and educate their children and themselves. And in so doing, through their hard work and tenacity, contribute to the economy – a part not so many of us seem to understand and appreciate.

The question that should be asked today is whether our society is a gender balanced one? This question must be honestly answered. It should not be sidestepped. Some will argue that there are areas in need of change such as in the decision making process that shapes the national and international agenda aimed at reducing poverty and ensuring that justice is not delayed in matters relating to women and girls.

Others may argue that our women legislators and those heading various departments within the country’s social services and other high offices in the country are not cognizant of the struggles many women and girls are currently going through.

Those making that argument could go further and say that those women in high positions are doing from little to nothing, in their positions, to ease the burden of those less fortunate women and girls.

Whatever the case, it is hoped that as of this year women stand collectively to fight their cause and that women in top positions in the country do more, within the law, for their gender.

Happy International Women’s Day to all the women within our borders, continue to press for progress.