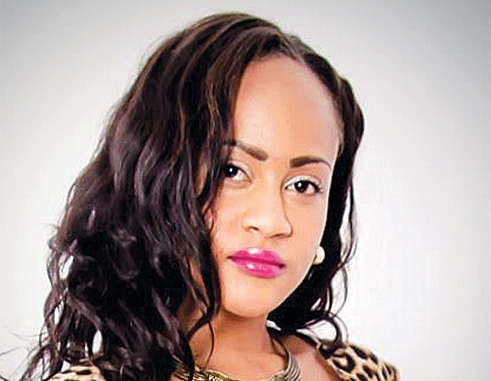 IN her novel, Meraki, Kayra Williams unleashes before the reader everything you couldn’t imagine from observing her assertive-looking countenance. It’s a collection, not one of poems or short stories, but simply personal experiences and encounters which moulded this young woman. Meraki maintains the first-person narrative—even in the small section contributed by the author’s father—all whilst revealing Williams’ years of shyness and silence and it portrays the days that she spent being disappointed and on the verge of depression. Williams carefully explains how her downfalls led her to both beneficial and destructive decisions that would impact her life.

There were also the blissful moments, mostly of gratitude and realization of the principal family members and friends in Williams’ life and how much they contributed to her character as her years passed by. Even when things seem low, it doesn’t take long for her character to pull up sunshine-filled socks and count her blessings.

Meraki is something of inspiration, a definite assurance that no matter what life throws at you—or whatever you throw yourself into—delving into passion and harnessing personal talents will always be a source of fulfilment. Williams doesn’t falter once with reminding the reader of her intended notion, even in the subtlest lines. A theme of hope is resounded throughout, as her chapters rumba through the introduction and impact of the varying characters—who by the way range from conniving two-year olds to crazy teenagers, surprisingly high members in society and renowned Caribbean performers.

Each person offered some comfort or led the main character to what she needed to do at the next level. The writer teaches how the smallest gestures can inspire a chain reaction of positive changes, including unexpected smiles in a public elevator or the appearance of black cats (which was featured in my favourite chapter of Meraki “Careful Now”).

Meraki bounces from the harsh winters of Canada and North America to the boiling temperatures and golden sands of the Caribbean, especially Williams’ homeland, Saint Lucia. It’s a story of finding purpose and remaining resilient in the pursuit—all while injecting bits of passion and soul into everything you do, which is essentially what Meraki means.

Kayra Williams remains true to herself and emanates the meaning of love through her pages while she describes her rest in the art of writing. In the end, both the character and the writer thrive without admitting in so many words. It’s a book that would sway inner perspectives, especially that of the author herself. Now I can say I have been introduced to Kayra Williams’ soul.

But as is pertinent of this author, she still ends with some unanswered questions. Hopefully there will soon be a second volume!