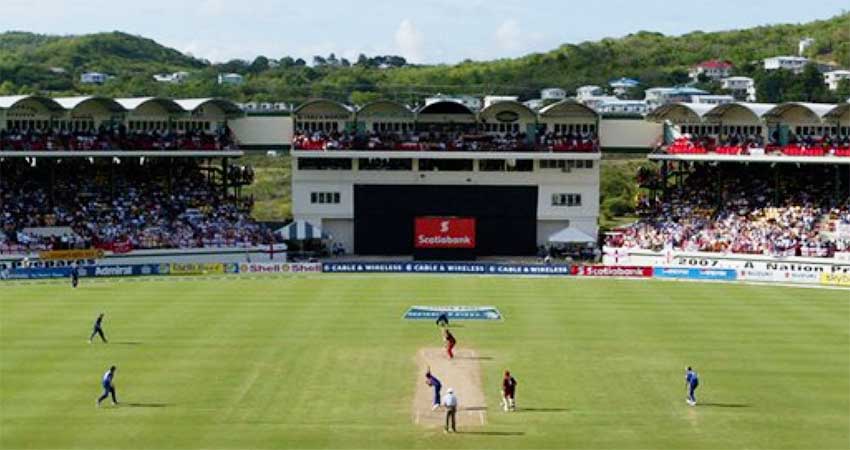 SRI Lanka will play a Test at the iconic Kensington Oval in Barbados for the first time during their three-match tour of West Indies in May-June 2018. Barbados will host the second Test of the series, from June 14-18, according to the fixtures announced by Cricket West Indies on Monday.

The tour, which had been put down in the Future Tours Programme, will be Sri Lanka’s first Test tour of the West Indies in ten years. The last time both sides played a Test series in the Caribbean — in March 2008 — the series ended in a 1-1 deadlock, but was memorable for the visitors who won in the West Indies for the first time.

The most recent Test series between the two sides took place in Sri Lanka, in October 2015, where the hosts thrashed West Indies 2-0 to claim the Sobers-Tissera Trophy.