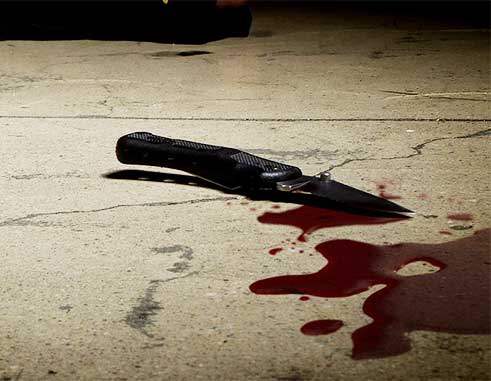 POLICE are investigating the circumstances surrounding the death of Kernius Charlery, 27, of Bois Patat, Castries.

Last Saturday around 6:15p.m, officers from the Criminal Investigations Department (CID in Castries responded to a report of stabbing at Odlum City in Bois Patat, Castries. Upon arrival, the officers noticed two male individuals, both of Bois Patat, Castries, lying on the road with what appeared to be stab wounds.

The two men were later transported to Victoria Hospital and admitted. One of the victims was later identified as Kernius Charlery of Bois Patat.

On Tuesday this week, around 1:10 a.m., Charlery succumbed to his injury and was pronounced dead by a medical practitioner.

A post mortem examination is scheduled for a later date.

This brings the number of homicides recorded for the year to 52.