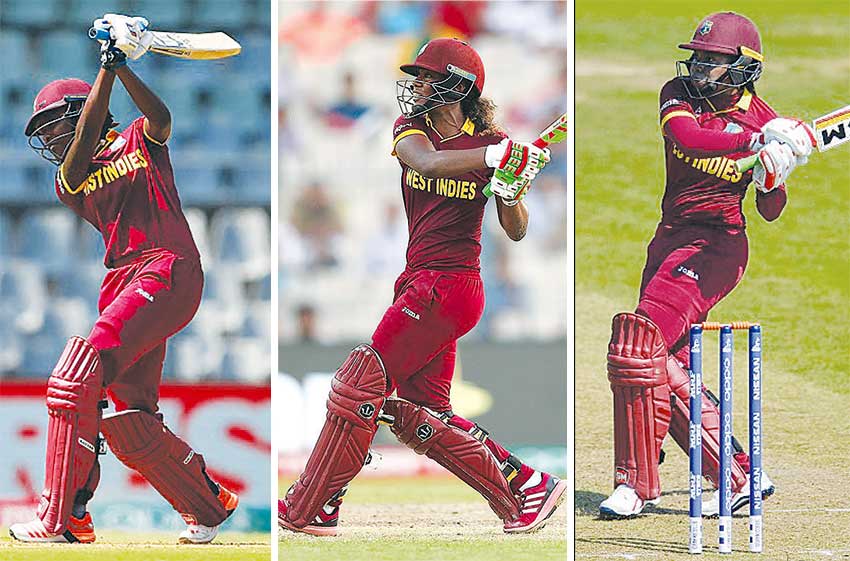 THE Selection Panel of Cricket West Indies announced on Tuesday a 13-member Windies Women’s squad for the three Twenty20 Internationals against Sri Lanka Women scheduled to bowl off today at the Coolidge Cricket Ground in Antigua.

The two remaining matches are scheduled for this Saturday and Sunday at the same venue.

There is only one change to the squad: Britney Cooper replaces compatriot Reniece Boyce.

Commenting on the squad, Courtney Browne, Chairman of the CWI selection panel, said: “Results from the ICC Women’s Championship matches against Sri Lanka Women were encouraging and the team needs to build on the momentum going into the Twenty20 International series.

“Britney was brought into the T20 squad, as she has shown in the past that she can be aggressive with the bat and increase the scoring rate when needed at times. She was part of our T20 World Cup-winning squad and played her part in that memorable victory.”

Meanwhile, the West Indies women had a successful 3-0 win in the ODI series against the visitors which just ended in Trinidad and Tobago. It was a total team effort with batting, bowling and fielding, which allowed for the home team to take all 6 Women’s Championship points available this series.