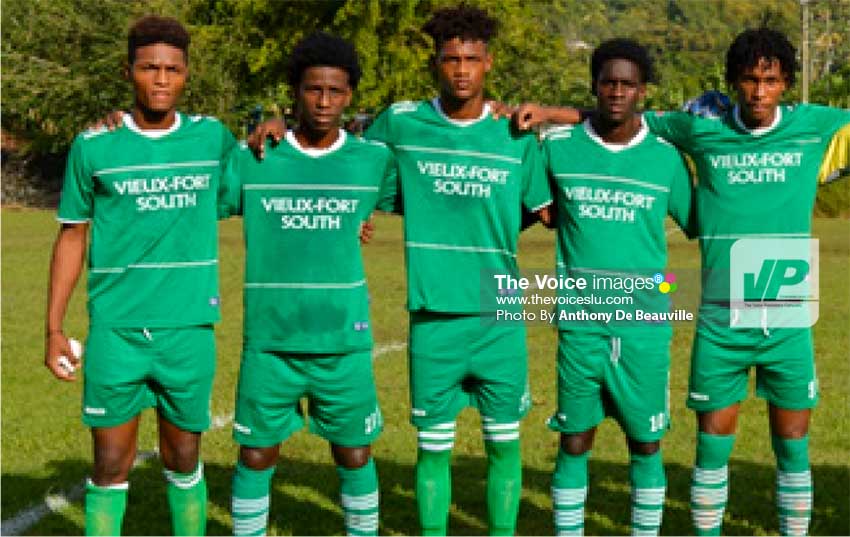 VIEUX FORT South will play their next door rivals Micoud in the grand finals of the Saint Lucia Football Association Under-22 Football Competition at Phillip Marcellin Grounds in Vieux Fort this Saturday.

The third place playoff, slated for 4:00 p.m., will be contested by Anse la Raye and Gros Islet, to be followed immediately by the final.

The Vieux Fort South Football League has been impressive all season long. To date, they have finished third in the Vizions Super League in July and retained the Blackheart Knockout Competition by defeating Canaries 3-0 on October 7.

For Micoud, it has not been a successful year compared to two years ago. To date, they have only been a shadow of themselves in both the Vizions Super League and Blackheart Knockout competition, despite winning the Blackheart Champions of Champions trophy at the $5000 winner-take-all tournament.

One thing is for certain, though: the massive crowd support from Micoud will be behind the players at the PMG as they will be looking to make a statement against VFS, who also have an incredible following playing on home turf.