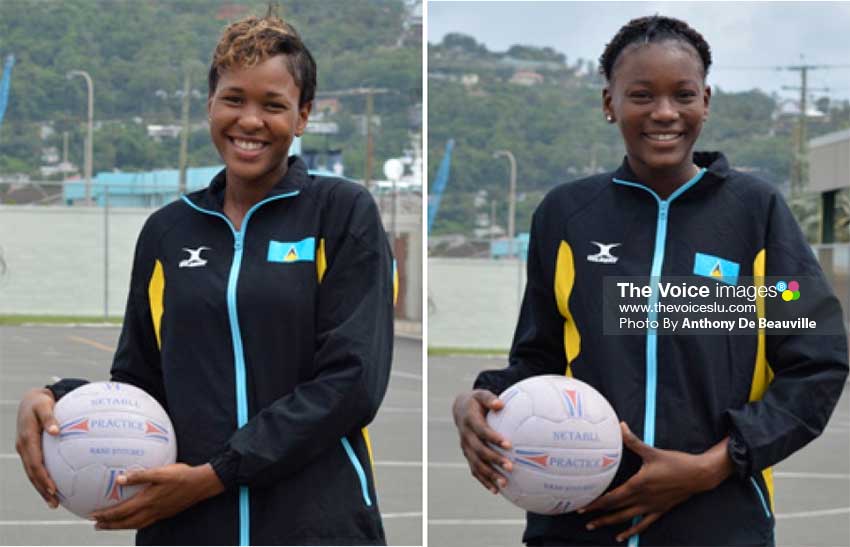 NETBALL became the second sporting discipline for the 2017 Schools Sports calendar that serve off on Monday at various venues and despite heavy rainfall causing the postponement of games in the north of the island, a number of matches got underway in the south.

For Soufriere Comprehensive, National Under-23 player Megan Nestor netted 16 from 24 attempts, while Tancy Pascal scored 10 from 19 attempts to seal victory.

For Micoud, National Under-23 player Kiana Nelson scored 18 from 35 attempts, while Merkissa Theodule netted 16 from 34 attempts.