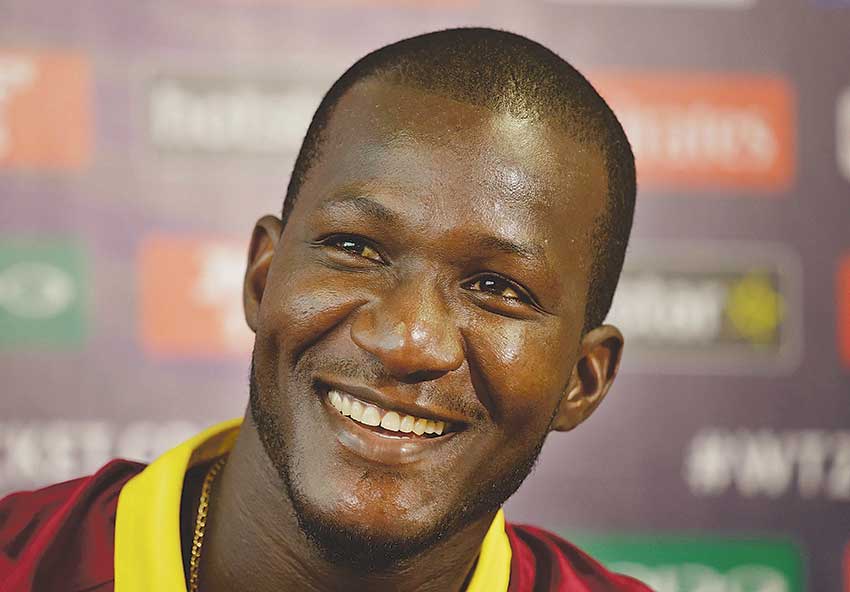 A Caribbean Select XI will take on a Trinidad side in Port of Spain on October 14 to raise funds for the victims of recent hurricanes in the Caribbean.

The Trinidad side will be captained by Kieron Pollard while Saint Lucia’s Daren Sammy will lead the Caribbean Select XI in the charity match themed “Rebuilding the Caribbean one over at a time’. Alongside the proceeds from ticket sales — a ticket costs $100 — containers will be placed around the ground to collect canned items and clothing.

The move sustains fundraising efforts that took place during the ODI series between West Indies and England. Members of the West Indies management team, such as Joel Garner, could be seen during games taking collection buckets around the crowd. It is understood that all members of the playing squad have contributed.

The Caribbean islands were ravaged by two major Category 5 hurricanes, Irma and Maria — the former being the most powerful recorded in the Atlantic since 2005 — among other hurricanes through August and September. Such was the level of devastation in some parts of the region, notably Dominica, Barbuda and Saint Martin, that communication with some communities is still difficult.

Off-spinner Shane Shillingford was only recently found, having gone missing for some time following the hurricanes. He is understood to be in good health.