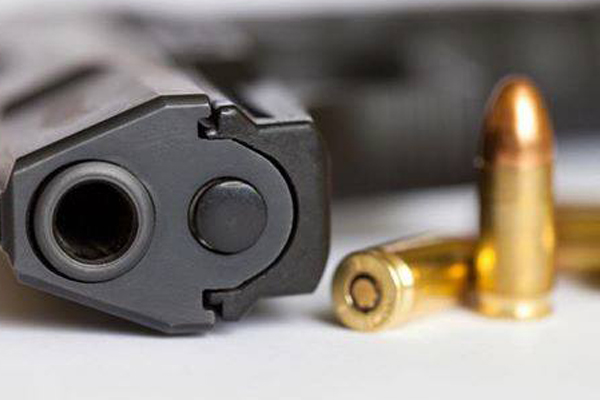 PRESS RELEASE – LAST Friday, during a police operation at Cacao, Babonneau, a .380 pistol, ten rounds of ammunition and two magazines were recovered. Two individuals were arrested as a consequence.

Twenty-nine-year old Jervaughn St. Claire and thirty-year-old Steve Joseph, both of Cacao, Babonneau, were formally charged for the offences of Possession of Firearm and Possession of Ammunition.