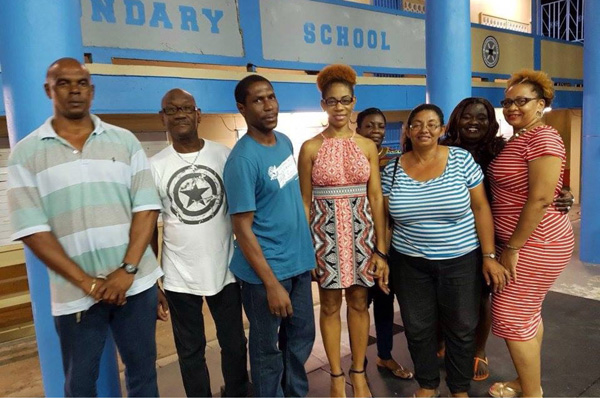 THE Gros Islet SLP Constituency Group held its AGM for 2017 on Saturday, August 26 at Corinth Secondary School. The theme for this year’s AGM was “Strengthening Labour to Govern Again”.

The Chairman of the Outgoing Management Committee, Johnathan Satney, reported on the Management Committee’s term of office. He thanked the Committee in doing a great job in “holding down the fort” while the Constituency Group tried to come to terms with the defeat of the last general elections.

Urban Dolor, former Principal of Sir Arthur Lewis Community College, delivered the feature address. In his address, Dolor outlined invaluable points that will certainly be helpful to the Constituency Group in their quest to strengthen Labour in Gros Islet in its readiness to govern again.

Parliamentary Representatives, as well as endorsed candidates of the other constituencies, delivered solidarity messages. The Political Leader, Philip J Pierre, anchored the proceedings.

Moreover, Election of Officers to serve for the period 2017/2018 was conducted. The following were elected into office: