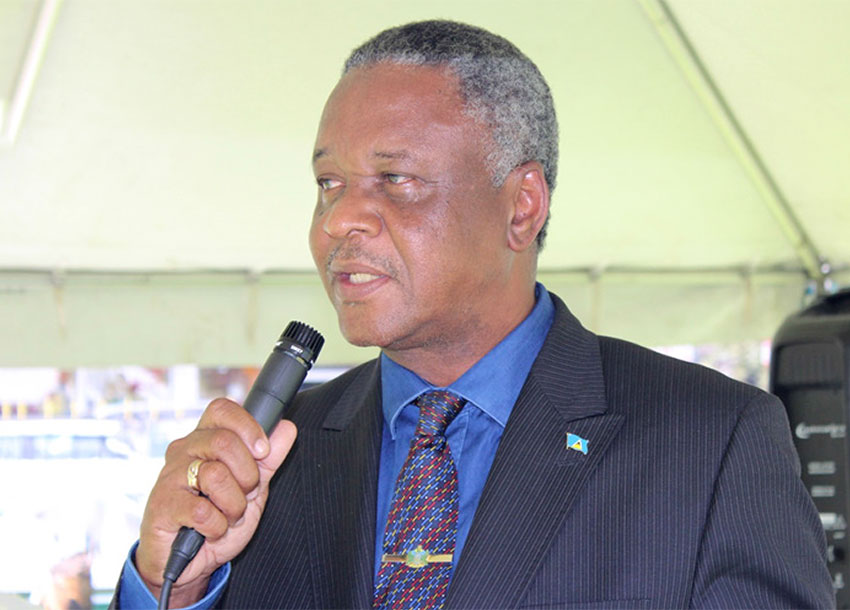 HOME Affairs Minister, Hermangild Francis, says he was surprised at the appearance of three British nationals in a YouTube video speaking about the unprofessionalism and disrespect of local police and the courts system in dealing with crimes committed against them and their loved ones.

The three, all women, expressed their unhappiness at the slow pace in which their matters were being dealt, with the ineffectiveness of the court system which, they say, does not deliver and is incompetent.

The women, in recounting the alleged criminal acts, claimed that the justice system is feeding into the crime epidemic and does not act as a deterrent to horrendous crimes committed on the island.

The women in the video were Barbara Pratt, whose husband, Roger, was murdered in January 2014; Ann Pearson, whose mother’s body was found in her garden in Marisule on October 16, 2011; and Georgina Mortimer, who said she was raped in February 2016 while on a sailing course here.

The women also complained about the promises made to them from people at all levels of the officialdom here; promises, they say, that have all come to naught.

But Francis is not happy with their comments regarding their matters, saying that his office has an open door policy whereby anyone with an issue is free to visit and engage him.

“In the case of the overseas territories like the U.S.A. and, particularly the U.K., their representatives are in constant dialogue with me, enquiring about the welfare of their citizens when they have been victims of crime and encounter difficulties accessing the system. It is against this background that I am surprised at this video,” Francis said.

Francis said the women have a constitutional right to air their concerns at the pace of justice but he is aware that the DPP’s Office had been in constant contact with at least two of them.

“Two of these matters are not simple and straightforward. These matters have several twists and turns and we are presently looking for resolutions,” Francis said.

He said that while he could not go into specifics of the matters the women are complaining about, those matters will be dealt with as speedily as possible.

“Earlier this year, in one of my presentations to the police force, I implored them to use the policy of victim-inspired policing. This is a policy where people who have become victims of crime are given a dedicated police officer to liaise with on a regular basis. That officer is mandated to inform the complainants or other interested parties about the conduct and state of their matters,” Francis, adding that when these matters are handed to the prosecution department, the officer’s mandate changes to that of informing the complainants of interested parties about the court dates.