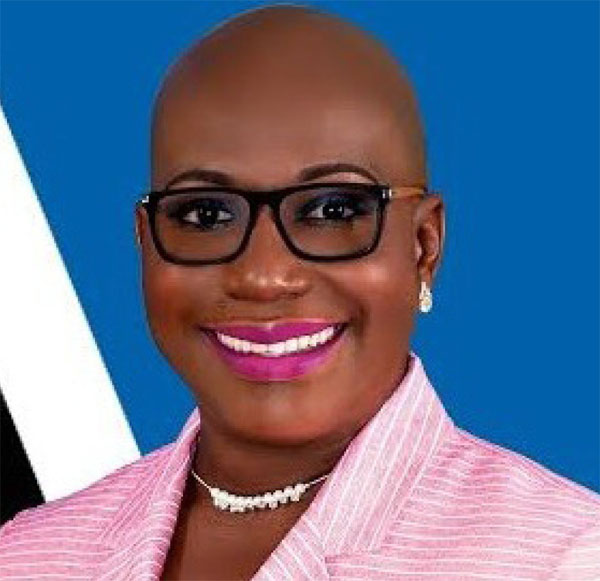 RECENT flooding in Houston, Texas and the severe flooding in Mumbai, India have one aspect in common that we are not yet talking enough about as a global community: climate change.

While there is a component of natural disaster to these events, there is also an increasingly clear contribution delivered by human agency. The link between man-made greenhouse gas emissions and the very tangible and visible consequences of these emissions cannot be ignored.

New York Times columnist, David Leonhardt, got it exactly right last week when he wrote, “Harvey, the Storm That Humans Helped Cause”.

Harvey has dropped more than four feet of water on Houston, setting a new record for the continental U.S. for rainfall from a tropical system. Projections are that Harvey may be the most expensive event ever recorded in the U.S., with a cost of US$190 billion (one hundred and ninety billion US dollars), surpassing the costs of Katrina and Sandy combined.

Meanwhile, South Asia is experiencing its worst monsoon in many years. More than 1,200 people have lost their lives. Cities in India are under water. In Nepal, 90,000 homes have been destroyed in the worst flooding in a decade. In Bangladesh, monsoon flooding has submerged more than a third of the country. Over 40 million people have been affected.

These numbers are mind-boggling. The immediate human cost is unfathomable, not to mention the long-term costs of rebuilding the lost livelihoods, the lost crops and farmland, and the lost schools and hospitals that will set back the prospects of future generations.

Are these the impacts of natural disasters? Yes, but not fully. Not exclusively. Would we have seen impact of this scale in the absence of the contribution of greenhouse gas concentrations to the mix? The answer is plainly no.

Greenhouse gases, once in the atmosphere, remain. There they lead to increased temperatures, warming the air and the ocean. Increasing ocean temperatures lead to greater evaporation, increased moisture in the atmosphere, and storms with greater energy and precipitation. Increasing sea temperatures lead to the thermal expansion of these water bodies. This increasing volume of water delivers greater storm surge, hammering coastal areas in times of extreme weather.

The Paris Agreement, reached in 2015 after years of challenging negotiations, continues to be our most visible, collective tool for addressing the global problem of man-made greenhouse gas emissions. Through it, the global community has collectively agreed to limit the increase in global warming to below 1.5 degrees above pre-industrial levels. This means capping and then reducing global emissions toward zero by mid-century. Even this effort will not be enough to avoid loss and damage from the impacts of climate change. These impacts are already upon us and will only accelerate over time.

Saint Lucia has taken a prominent role at the international level in the U.N. process established to address climate change. As a member of the High Ambition Coalition and the Alliance of Small Island States, we continue to urge greater emission reduction efforts worldwide.

Under the Paris Agreement, each country is to bring forward a “nationally determined contribution” to help achieve this global goal. Saint Lucia has pledged to reduce its emissions by 16% by 2025, relative to projected levels in the absence of intervention. By 2030, we aim to be 23% below what would have been business as usual levels, through energy efficiency measures and increasing the share of renewable energy in our energy mix (geothermal, wind and solar).

We in Saint Lucia are being proactive and we encourage others to do so as well.

These recent flooding events should be a teaching moment for the U.S. and governments around the world. They are a harbinger of worse to come, if we fail to address the underlying causes of climate change with the urgency they warrant.

And if we were not sufficiently convinced of the necessity to act, and to act now, Hurricane Irma looms over the Atlantic!