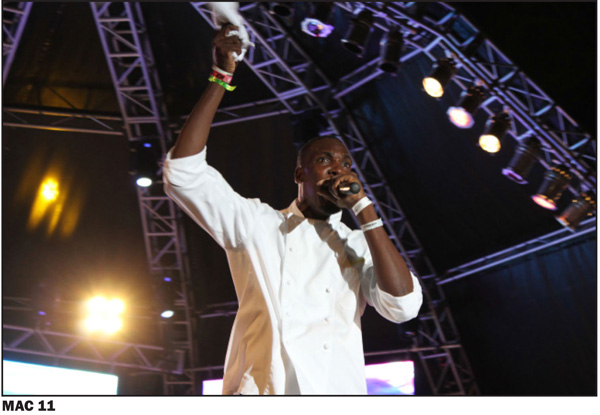 A message has been delivered to local artistes hoping to further their careers with the help of sponsors. Simply put, artistes can get that support if they really want it.

A press briefing held at the St. Lucia Tourist Board’s (SLTB) head office in Vide Bouteille on Wednesday highlighted the Board’s support and collaboration with Empire Media, with whom the Board has partnered for a tour featuring Saint Lucian artistes.

During the briefing, a question surrounding access to funding was posed and the Board’s former Public Relations Manager, Ayodele Hippolyte, said that while the SLTB is more than happy to lend support to local artisans, it is not an exercise that they practice liberally.

Hippolyte said that in order for the SLTB to make such investments, they need to be certain that the individuals being sponsored are working for such favours. She said once records can be shown to prove that individuals are putting in the hours and effort to better themselves, it is only then that the Board will gladly lend a hand to give them the boost needed to propel them further.

Deputy Permanent Secretary with the Ministry of Culture, Local Government and Creative Industries, Dawn French, was also in attendance. French added to Hippolyte’s statement, saying continued professional development is a necessity on the journey to achieving third party aid. 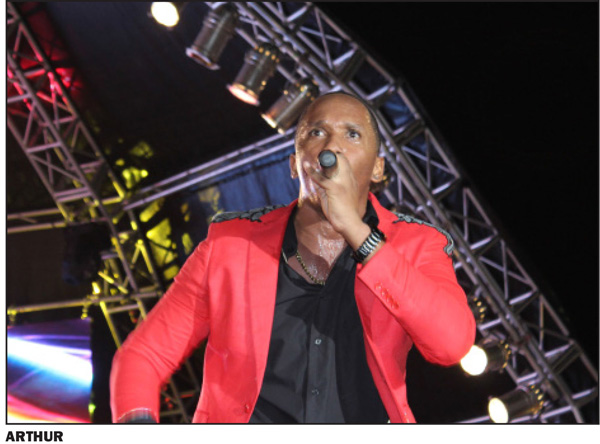 French said the Trade Export Promotion Agency (TEPA) recently launched ‘Business in Music’, an online course that can be done at the artiste’s own pace, guaranteeing them certification upon completion. She added that the Cultural Development Foundation (CDF) also runs a number of courses through TVET at the CVQ level.

She said: “CVQ ties you into the freedom of movement in the region. So there are a number of artistes in St. Lucia who are very prepared for the local market but cannot move regionally because they do not have the certification for the freedom of movement. So these are some of the things that we as performers have to think about if we are even going to approach an entity like the Tourist Board.”

French said there are things artistes must put in place for their careers to take them forward and it is up to all artisans, not just musicians, to take them seriously as the CVQ is for all those involved in the creative industries.

“It allows you to go into another country and live and work under the freedom of movement. So it’s something that artistes really need to look at and get certified in so that when they do come to an agency to move, they can move.”

French urged all artisans to take advantage of the opportunities available in order to be prepared for any breaks that could come their way.

She warned: “You don’t want an opportunity to come and when it does, you are now losing that time to get certified as opposed to hitting the ground running. So there are things that artistes must get in place and there are opportunities.”