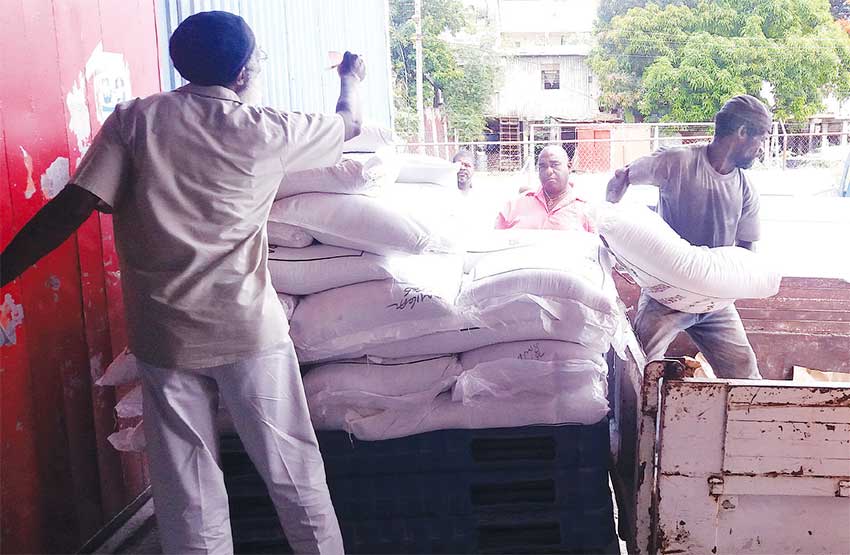 THE Director of Consumer Affairs has said the words sugar lovers have been yearning to hear for the past few weeks as the island experiences a shortage of brown sugar.

Guillaume Simon assured consumers that the problem should be rectified by next week after the production of the sweet commodity was solved by producers.

The issue began to raise eyebrows when shelves everywhere – from supermarkets to corner shops — went empty on the sweet stuff.

That in turn caused a domino effect, leading consumers to purchase the white refined sugar, which eventually ran out at numerous supermarket locations as well.

Simon explained that the problem initially began with the manufacturers in Guyana after they had not been able to get the requisite raw materials to deliver the quantity demand.

“We have been experiencing difficulties buying from our producer, which is the Guyana Sugar Corporation, which has not been able to deliver the quantities demanded. As such, we’ve been able to ration and try to manage the supply of brown sugar,” said Simon.

He continued: “As it relates to refined sugar, there has been manageable stock, but we don’t have the sufficient supply that will satisfy the demand for sugar at present.”

Simon said that due to the shortage, the Department tries to ensure that there was an equitable distribution of sugar.

He credited the action of storing heightened supplies to accommodate the hurricane season for the small portion of sugar being used currently to distribute rations across the island. This action, he said, was able to cushion the impact of the shortage.

St. Lucia is currently the largest customer of the Guyanese-based company within the region.