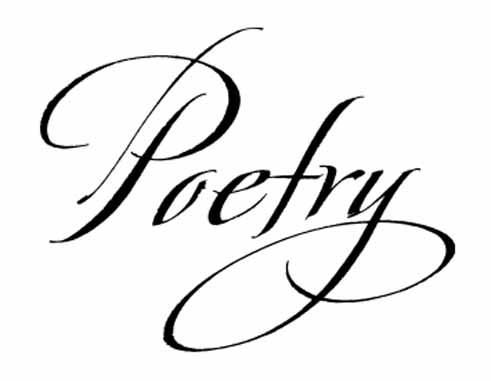 BORN on July 17, 1960, Alexius Compton (aka Ras Bongo) comes from a family of eleven children. He was born and raised in Castries and had his primary schooling at St. Aloysius R.C. Boys Primary before moving on to Castries Comprehensive Secondary School.

At age 15, he met Lance, who was the son of “Scrub”, who had a pan yard in Conway. Upon hearing the music, he asked his father to go get some lessons there and has been playing pan ever since.

Ras Bongo is a pan enthusiast and now teaches children how to play and his own children have picked up the skill. He has managed a band and taken part in the annual steel band competition several times.

Bongo is a fixture for the annual Atlantic Rally for Cruisers (ARC) entertainment at the IGY Rodney Bay Marina. In his own words, he says, “One night, I was playing at the Marina and someone called me telling me that Mr. Derek Walcott wants to have a word with me. I stopped playing and went to him. He said to me he’s been hearing the steel pan playing from a distance. He was at his place, so he asked his wife to take him where it was happening. Then he asked me to be there to play for him at the opening of the Walcott House, so I did.”

This Thursday, too, you can catch his skillful play of the pan at the Ponm Damou Poetry Slam from 7:00 p.m. at Keebees Sports Bar and Grill. He will be the featured artist for the night as he entertains along with all the poets who will be competing for a prize — a Bluetooth speaker sponsored by Phonebay.