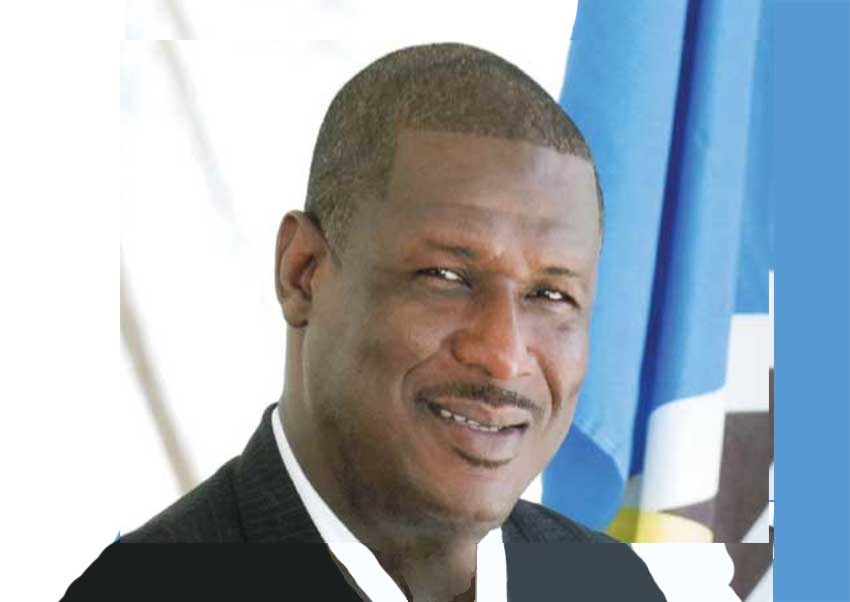 MINISTER for Labour, Stephenson King, is calling on employers, employees, trade unions and government to work together to deal with the myriad of social ills plaguing the country, including poor work ethics and low productivity levels.

King’s call came amid an unemployment rate in the country that refuses to go below the 20 percent mark.

A breakdown of the unemployment rate showed that 20.2% of employable males in the country were unemployed for that period, compared to 21.4% of females.

With respect to youth unemployment for the second quarter of this year, the figure stood at 39.6%.Youth unemployment in that regard refers to persons within the age range of 15–29 years who are looking for work.

King, who recently addressed employers at the 56th Annual General Meeting of the St. Lucia Employers Federation (SLEF), bemoaned the lack of certain skill sets in the country and questioned the skills young St. Lucians are trained in because of their lack of aptitude and attitude to work.

“In our economy today, we ask ourselves what are we training our young people for. But more than that, within the home, do we have that culture of hard work, dedication? Do we have the culture of industry, commitment? In our society today, there is a culture of dependency, mendicancy, of the guys who sit on the block and expect a handout, not wanting to get up and work,” the Minister said.

He said even when some people indicate a wish to work, their attitude towards work begs the question as to whether they really want to work.

“For me, there is a need for social engineering within our country to train our young people at the family level to prepare them to make their contribution and to have an appreciation for the contribution they make to society. It must start within the home,” King said.

He called for the re-engineering of the curriculum taught in schools, noting that school life should not be simply a case of passing exams but involving students to make a contribution to national development.

He said the country cannot continue in the manner in which it does presently and, therefore, should be focusing on engaging employers, employees, trade unions and the government.

The role of the trade unions, he said, must also change, adding that they must refrain from posturing and merely seeking higher wages and better working conditions but must engage the employers in molding individuals who have the right work ethics, discipline, training and commitment, and conviction to participate and fulfill the mantra of a fair day’s work for a fair day’s pay.

“Until such time, we will continue to lament the fact that our productivity level in this country is low. Unless we improve production, we are doomed to failure,” King said.

According to King, it is increasingly being observed that many individuals are coming to Saint Lucia to take up positions, filling the void created by the inability of St. Lucians.

He said that was possible because “we have failed as institutions to continue to train our own, to ensure that whenever there is a position that our people rise to the occasion”.

“On our part within the Department of Labour, we, too must rise to the occasion. We cannot be seen as a department sitting and waiting to process work permits and collect the fee. We must be able to put in place the necessary mechanics to ensure that as we process work permits that work permits are used as an instrument to determine training, capacity and facilitation,” King said.

The Labour Department, he said, must also be proactive responding to the needs of the country and shaping policy that will help strengthen the country’s capacity and prepare its people to make their contribution to the overall development and enhancement of the country.