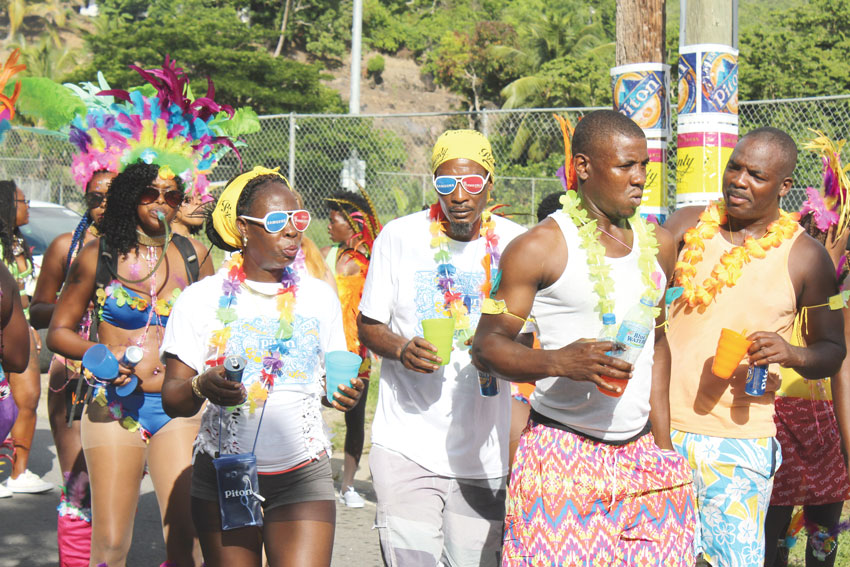 THE last of the community carnivals were held over the past weekend and during Emancipation Day celebrations with revellers and spectators taking their final jump-up on yet another entertaining season.

Babonneau, Micoud and Anse la Raye hosted carnival activities over the past weekend while Gros Islet – as has become the norm – hosted theirs on Tuesday (Emancipation Day).

Despite the number of revellers at some of the venues decreasing this year, the fun element definitely was present. However, there is word that as of next year, plans should be in place to have all community carnivals wrapped up before the Parade of the Bands in Castries. That way, it would give the community bands, especially those winning Band of the Year at the district level, an opportunity to join in the national parade.

The VOICE captured a few scenes from this year’s carnival celebrations in Anse la Raye and Gros Islet. 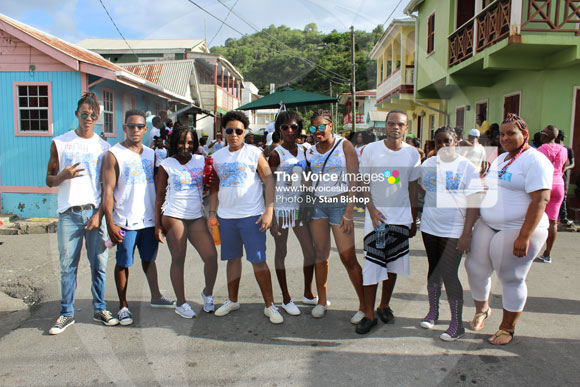 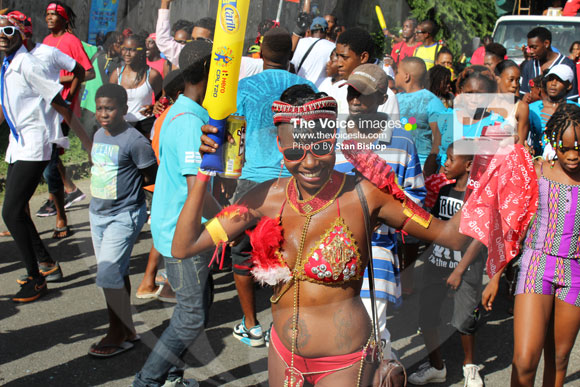 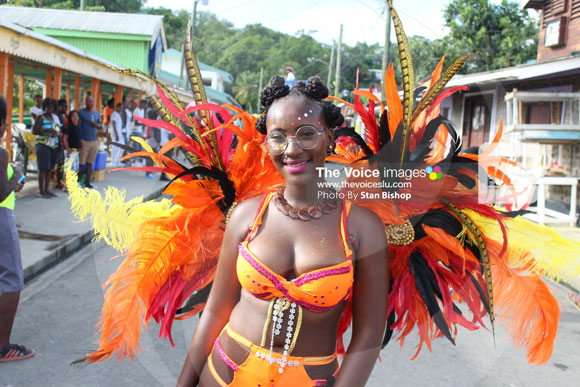 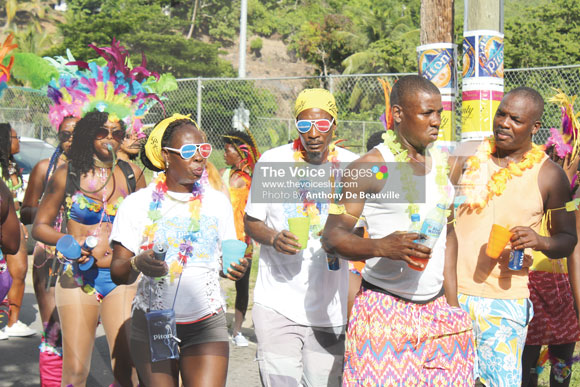