A Time and Place 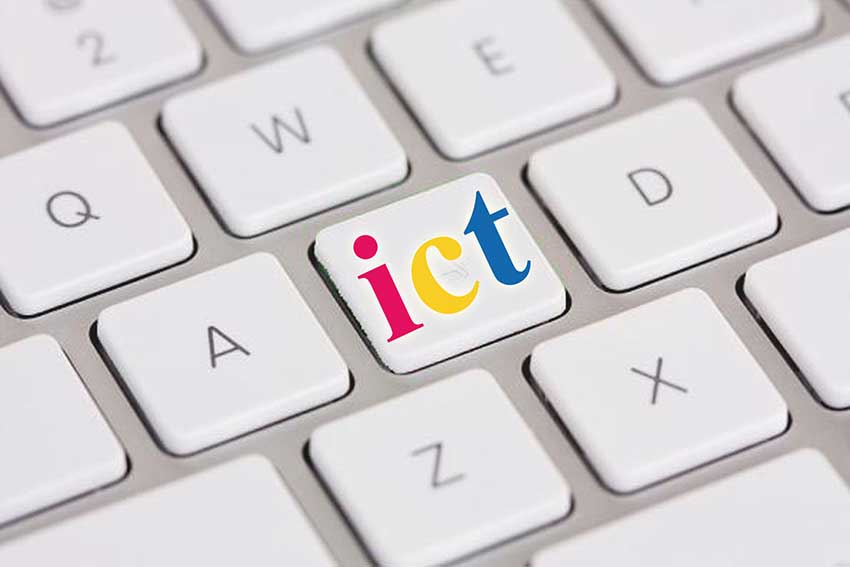 THE recent media reports and associated viral torture video of a kidnap victim, identified as a Saint Lucian man, were as shocking as they were effective. The battered victim pleaded for others to pay the ransom demanded by his captors, a Venezuelan gang, to secure his release.

The circulation of the terrifying video seems to have served its purpose, with monies paid, causing the victim to plead for the takedown of the video message, to reduce the unwanted scrutiny that may affect his release.

The dual role played by ICT in this sordid story should be carefully scrutinized because the ransom message, contact with the captors, transfer of funds and proof of life have all been facilitated by the use of information and communications technology. Interestingly, after the first shocking video, the victim’s request to stop circulating the video and reduce attention on his captors and his plight are apparently at odds with each other. Let’s hope that he is successfully released unharmed to lead a conflict-free life.

The timing and appropriateness of the request to stop sharing the video should not be dismissed so easily. For all of us who use ICT, it should be remembered that it is only a tool to be used to secure some — hopefully — noble and productive purpose. This also means that there is a time and place when the use of ICT is bothersome, troublesome or even unwanted. For example:
*) Making phone calls during an airline’s arrival or departure;
*) Receiving distracting calls during a meeting, or a public setting;
*) Photographing restricted areas, such as control rooms or security zones.

At those times and in those places, there is pressure placed on you to cease and desist from such activities by the cabin crew, other attendees, or security officials respectively. Sometimes, the best use of ICT is to not use ICT. Although it is unusual to observe the supposed victim and eventual beneficiary playing both roles, the requirement to modify and control our use of ICT is not that different. There is a lesson for us all to exercise care and diligence in our actions, including our use of ICT to avoid getting into difficulty, or compromising our return to safety.

To share your views, contact the author at: www.datashore.net or via The VOICE.
About the Author
Dr.Lyndell St. Ville is an ICT Consultant based in Saint Lucia. His expertise includes systems analysis, design, and security strengthening.