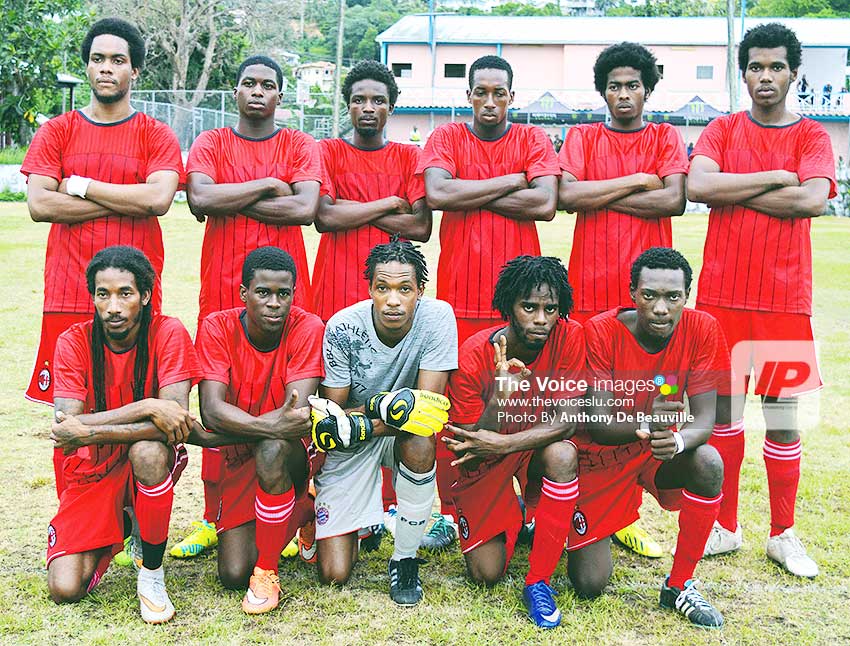 MATCHES continue today in the Bruno Hunte/Saint Lucia Football Association Promotional La Clery League with one game on the card at the La Clery Playing Field.

Tomorrow at 4:30 p.m., at the same venue, LA All Stars will do battle with Active Strikers.

Other football matches around the island are as follows:

From 4:00 p.m., group leaders Bagatelle will come up against Big Players; a win will guarantee either team advancing to the next round. At 6:00 p.m., Pavee, who are second in the standings, will need to win their match against Toughest FC to keep their qualifying hopes alive.

Gros Islet Football: There has been a change of date for the semifinals of the Saint Lucia Football Association/Gros Islet Football League Guardsman Under-13 Football Tournament. Due to another activity being held on the Grand Riviere playing field on Sunday, the games will take place on Monday, which is a holiday, at the same venue.