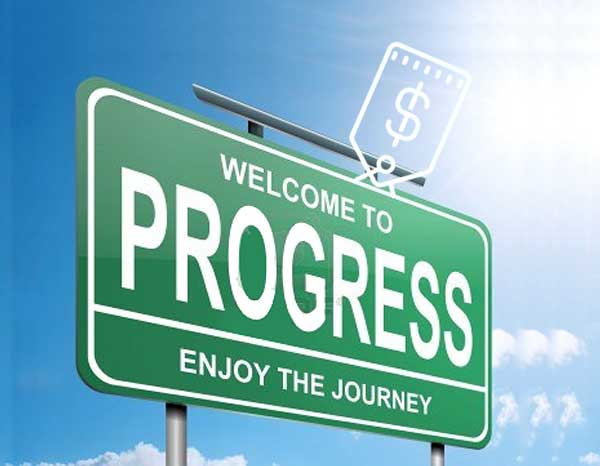 WITH the island’s room stock expected to increase by 2,000 over the next four years, such news will obviously resonate with especially those who are currently unemployed and have the requisite skills to fill those posts.

Equally encouraging is the village tourism concept that is expected to become a reality shortly. Over the years, the lament has been that while great touristic potential existed in the villages, not much focus and resources were placed on developing that aspect of the tourism market.

But creating jobs for people should not be the only priority for any government wanting its people to earn a decent living. As such, the perennial insistence by government – as well as the private sector – that people become properly skilled in their respective fields should not go unheeded.

Quite often, opportunities exist whereby training programmes are either offered for free or at a negligible amount of financial investment but for which people are either too uninterested or unsure about harnessing their potential. In the advent of technological advances that change by the day, the workforce must understand that being complacent instead of proactive can be the difference between landing a job and standing in the breadline.

With unemployment figures slightly down for the first quarter of the year, the government must take some measure of credit for at least doing something to arrest the joblessness that stares many Saint Lucians squarely in the eye. According to the figures, there was a 2% decrease in the January to March period (from 22.1% to 20.1%) compared to last year’s figures.

However, despite some major investment lined up to prime the employment pump, the time has come for a safety net to be created to assist especially those people who work in the tourism sector and have to be laid off around this time.

If tourism truly has a trickle-down effect, it must be seen to ameliorating the hardships of those who toil daily to ensure that visitors get the best experience. People who work hard should not have to worry where their next bread and butter would be sourced from. As such, an incentive such as a temporary unemployment fund for the tourism industry’s employees should become the norm.

The good news this week is that tourism arrivals are up 33% for the first quarter of this year. With a number of government programmes set to roll out, one can only hope that such programmes do come with the necessary consciousness that Saint Lucians still crave for working in an environment that not only provides them with jobs but decent-paying jobs, upward mobility and sustained progress.

If tourism cannot provide even these basic conditions, then the need to rethink the way forward for the island’s main economic sector becomes even more relevant.