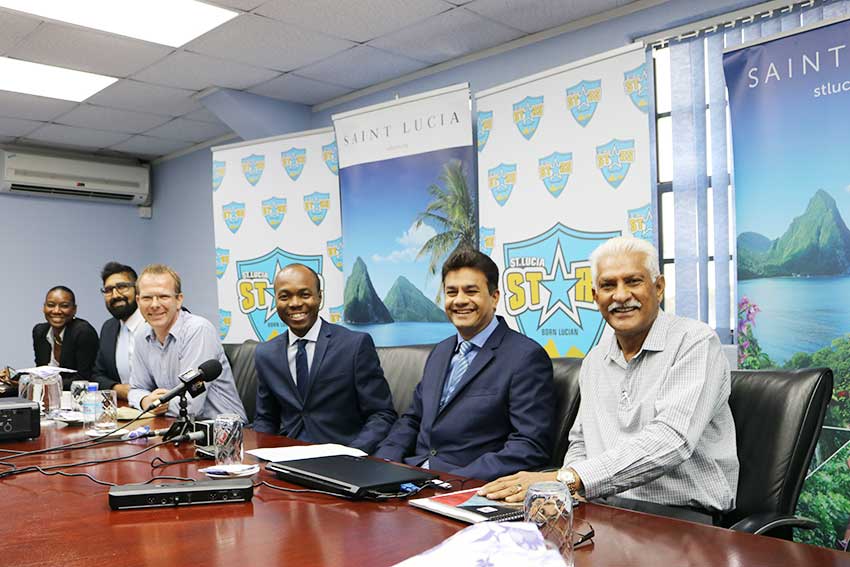 THE Government of St. Lucia has confirmed its support to the St. Lucia Stars cricket team.

Dominic Fedee, Minister with responsibility for Tourism, Information and Broadcasting, expressed his excitement once again to support The Caribbean Premiere League in hosting the first scheduled matches for the season at the Daren Sammy Cricket Ground. Fedee said all contracts and commitments would be signed in the upcoming weeks.

The team will comprise some of the most talented cricketers throughout the world, namely Shane Watson, Andre Fletcher and Lasith Malinga, to name a few.

Pandya expects this year’s matches to be held in St. Lucia to be filled with fun, excitement and superb cricket.