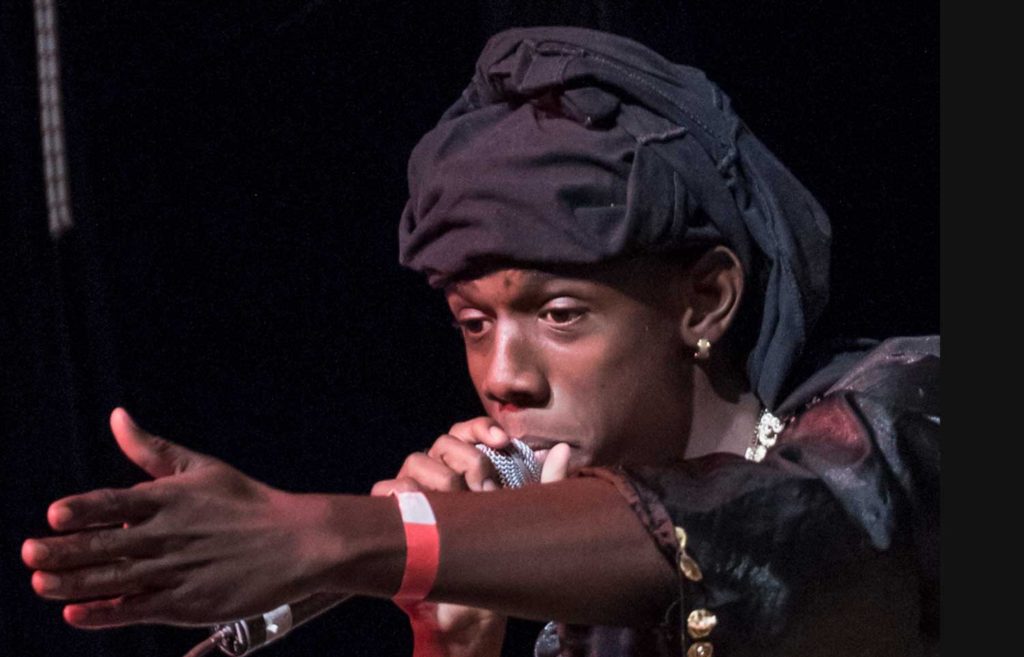 Despite a growing litany of gripes many in the arts community have chalked up against the government recently, some measure of praise is also being expressed for government’s increased financial support to Saint Lucia Carnival.

With just over four weeks to go before the season closes, some organizers are already expressing satisfaction that the season that is often associated with calypsonians, soca artistes and carnival bands venting frustration, has so far been smooth and successful.

Over the past few weeks, the arts community was up in arms over the Saint Lucia National Trust’s decision to close the doors to Walcott House indefinitely following government’s defunding of its annual $700,000 this year. Many felt that the significance of the building itself warrants a better approach on both agency’s part.

Under the Soleil brand, a number of new festivals have been introduced, with Carnival being one of the few staple events on that calendar. Over the years, the argument – and rightly so – has been that Carnival suffered at the expense of what the Carnival fraternity deemed “those others festivals”. Ironically, too, millions of dollars were being spent for foreign artistes to perform here while local artistes suffered either through little pay or non-inclusion.

As is the norm, the government of the day has come in for some serious criticism from the calypsonians that one can only anticipate another round of scorching from the Ole Mas segment on J’Ouvert morning. It happens to whatever government is in office, anyway. Some government officials have even been to a few calypso tents to laugh it off when their actions and/policies are criticized.

It says a great deal about a country when that country makes arts and culture an important cog in its development plans. Better yet, is when beautiful words are matched by actions – in this case, dollars and a commitment to raising the profile of a product and season that can be used as a vessel to attract the world to our shores.

A few days ago, two pioneers in the arts — Joyce Auguste and Teddyson John – were honoured among other recipients of this year’s Queen’s Birthday Honours. Auguste received an O.B.E. for her service to music education while John’s services to music earned him an M.B.E.

These achievements come at a time when people still question whether getting involved in the arts is merited. However, like Auguste and John would have encountered along their journeys, things change for the better when artists strive to raise the standards. That, ultimately, often forces people to pause, reflect and recognize that the arts do matter – to the artists and the society. As such, government would do well if it continues to see the arts not only as a sound investment in its people but as an imperative to a nation’s holistic growth.